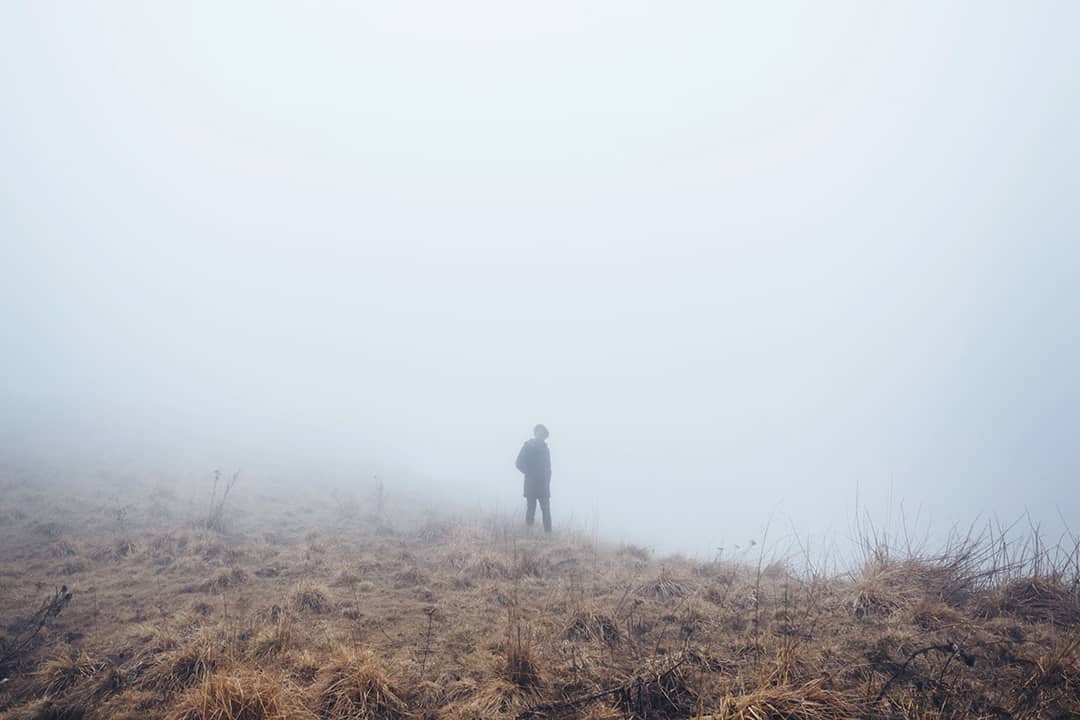 Often, for new Muslims, what comes along with the new life, is a new way of living, new habits, new perspective – new everything, and it is a whole package of struggles.

Struggles that Muslims who were born Muslims can often never fully understand, whether that’s through ignorance or from simply not caring. Being a born Muslim is ingrained in their culture and they will often have Islam threaded through their daily life, whether that is by their interactions with people or daily routine, it’s something that is just there.

The judgement on new Muslims is often strong and abhorrent, with the expectation that straight after your shahadah (testification of faith) you will become a 5-times-a-day, fasting every Monday and Thursday, kind of Muslim. Despite many saying to “take it easy”, there is an underlying expectation that you should be doing more. Converted in Ramadan? You should start fasting straight away. Converted in Dhul Hijjah? Let’s send you on Hajj. Each convert knows what they can and cannot do at that moment, and is probably aware there are plenty of things they still need to do, so let them decide and just support them wherever they are in their journey. Some converts have prayed 5 times a day in the lead up to taking their shahadah, others have converted without ever meeting a Muslim or been into a mosque.

What many fail to realise is that heritage Muslims who perform Islamic rituals also haven’t always been doing so, and the level of practicing and commitment depends on the timescale of a revert learning about Islam and converting; it can often be a huge shake-up in their life and a huge overhaul which doesn’t happen overnight. Born Muslims probably couldn’t comprehend how difficult it can be to give up many things which are impermissible in Islam. But what many converts can also find difficult is if their non-Muslim family isn’t wholly accepting of Islam. Some born Muslims may encourage new Muslims to disown their non-Muslim family, rather than encouraging conversation. Or, they fail to support new Muslims who are forced to leave their non-Muslim family because of their new faith.

Once converted, one’s sins are wiped clean and they become a new person, we forget that they are still human. They are humans who have mistakes, who have feelings, who have struggles and Islam is a way of life, not just rituals you do everyday, and it can often be a strenuous task to change your way of life. Instead of understanding this, you get Muslims who say one shouldn’t accept the Shahadah until tattoos are lasered off, until beards have been grown,  or a certain level of fiqh has been studied. After the shahadah has been accepted, you get criticisms about haircuts, about dress, and the general ways you live your life.

Why do we hold such high expectations?

There are often expectations put on converts because of the many high-profile ones within the Muslim community. Intellectual speakers, imams and shuyukh of today who have converted to Islam and dedicated their life to seeking knowledge, mastering Arabic and dedicated to dawah, have set the standards pretty high. Their YouTube videos about their convert story pop up, and it seems like an amazing phenomena, but not all convert stories are the same. For many converts, something that is so annoying is being hounded asking for their “convert story”. These stories are often so personal and you shouldn’t push someone to share it if they don’t want to. Would you go up to a born Muslim you don’t know and ask them their history with Islam and if they used to drink or take drugs? No. So why is it okay to do it with converts?

Some converts may have ill-health or are fairly emotionally traumatised from before their conversion, and it could be that which brought them to Islam. Therefore, there is a need for our community to be knowledgeable about issues facing converts. We are not saying that heritage Muslims don’t face mental health issues, rather converts may face certain issues prior to the conversion, whether that is from particular experiences or existing diagnoses, and more importantly issues that may arise as a result of the conversion. A lot of converts may end up in isolation for a variety of reasons. Some find that their family and friends ostracise them for their decision. The community – that was there when they said their shahada and gave their numbers with a smile and “if you ever need anything” – are no longer to be seen. They are constantly faced with “shoulds” and “haraam” (forbidden), and are confused about what to follow and who to go to. It can be a confusing and lonely phase when trying to find your feet as a new Muslim especially if you have lost your support network as a result of your conversion.

Once converted, further issues within the Muslim community can be faced that can further impact their mental health e.g. many find it increasingly difficult to get married if they don’t come from a ‘Muslim family’. This can lead to further ostracisation and increased feelings of loneliness resulting in mental health issues. Converts are like newborn babies, they are sinless. Yet often they will be judged and ignored by the community for things they have done in the past, before they were Muslims.

All of these issues  need to be acknowledged by the wider Muslim community, as new Muslims are an amanah (a trust) upon us. They are entrusted to us and we must, as a community, support them in their spiritual and mental needs and be non-judgemental in doing so. The Prophet (pbuh) used to teach in a manner that was catered for his students, so there is a need that we understand the situation of each individual convert and give advice in a way best for them. It is important not to view converts as one homogenous group and not to push them into one way of Islam. As Muslims we should know that it is ok to be different (as long as it does not contradict the Qur’an and authentic Sunnah):

“Islam began as something strange and will revert to being strange as it began, so give glad tidings to the strangers.”
~ Muslim

So why do we insist on making those who join Islam even stranger by casting them aside and pushing them away? Born Muslims often forget that even the sahaba were converts, they too had struggles, and still were the best of men. Converts can have their struggles, and still be the best they can be, without unnecessary judgement and expectations.

Common feelings you will see in many convert groups, online and offline, are ones of isolation and lack of acceptance – it’s all good saying that anyone from any background can be a Muslim; however, we should stop to think how we may aid them, and not turn them away from the religion completely, with confusing cultural attitudes and being close-minded to their mental wellbeing.

Islam is supposed to easy, and yet Muslims make it difficult for themselves and others to accept and practice. It’s time to change that as there’s always room for improvement. So the next time you hear or see a convert, be gentle, considerate, and understand that you have plenty to learn from them too.