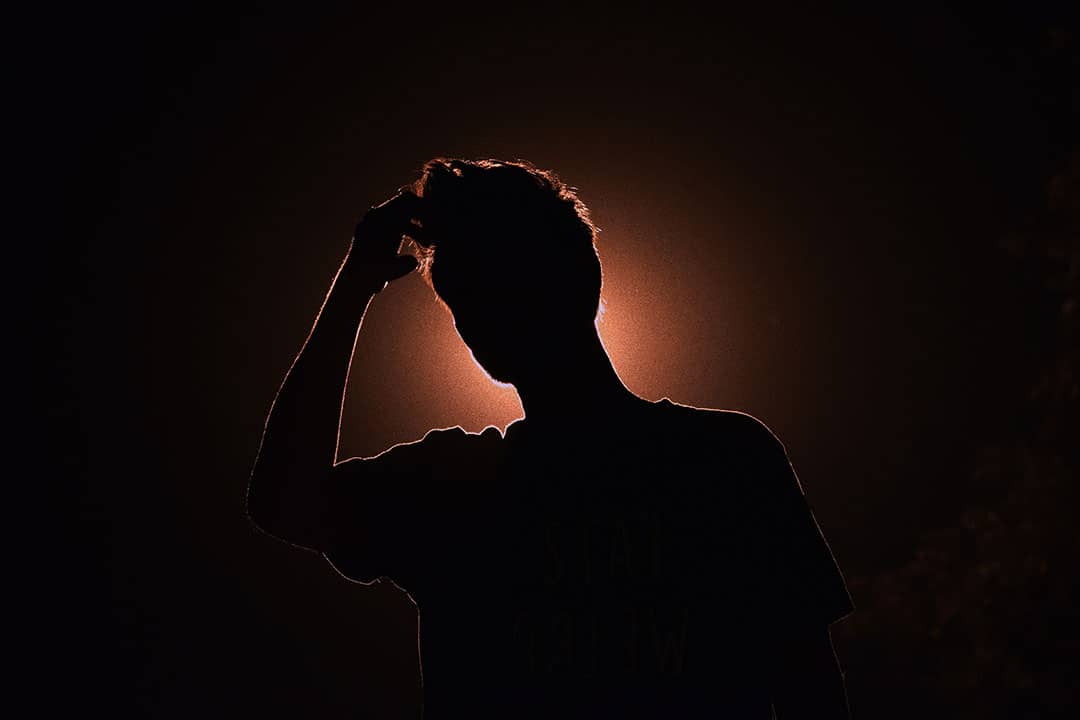 Islamophobia can be a cause of a Muslim’s mental health worsening. It can come in many forms, from being constantly anxious of those around us for fear of being harassed or attacked, to being worried our friends and family may no longer accept us if we start becoming more ‘Islamic’.

The after effects from Islamophobia can last into adulthood; with young children who were bullied because of their religion being fearful of those around them as they grow up. With a common idea of “Muslims taking over” it is no surprise that Muslim children may feel a disconnect from their faith and culture or a disconnect from those around them, leading to mental health and identity issues. With the increase of Islamophobia, it often forces Muslims to choose between British values and Islamic or cultural values, as there is rarely encouragement and promotion of both – that you can be British and Muslim – whether that’s within, or outside, the Muslim community.

Islamophobia can also stop Muslims from seeking help for their mental health issues; fearing they may be discriminated against whilst getting therapy or seeing a GP for their religious beliefs. This is one barrier to obtaining support, however one should always feel comfortable in seeking support without fear of judgement.

Our advice is to be you. Hold tight to the rope of Allah SWT and He will support you. There are great organisations doing great work on trying to combat Islamophobia, and things will get better, slowly but surely. Keep those you love and trust around you because good friends and family will support you. Ask for help if you need it, and don’t be afraid to express yourself and your religion in a balanced and appropriate way, according to the Qur’an and Sunnah.

If you need support or have been a victim of a hate crime, then please: