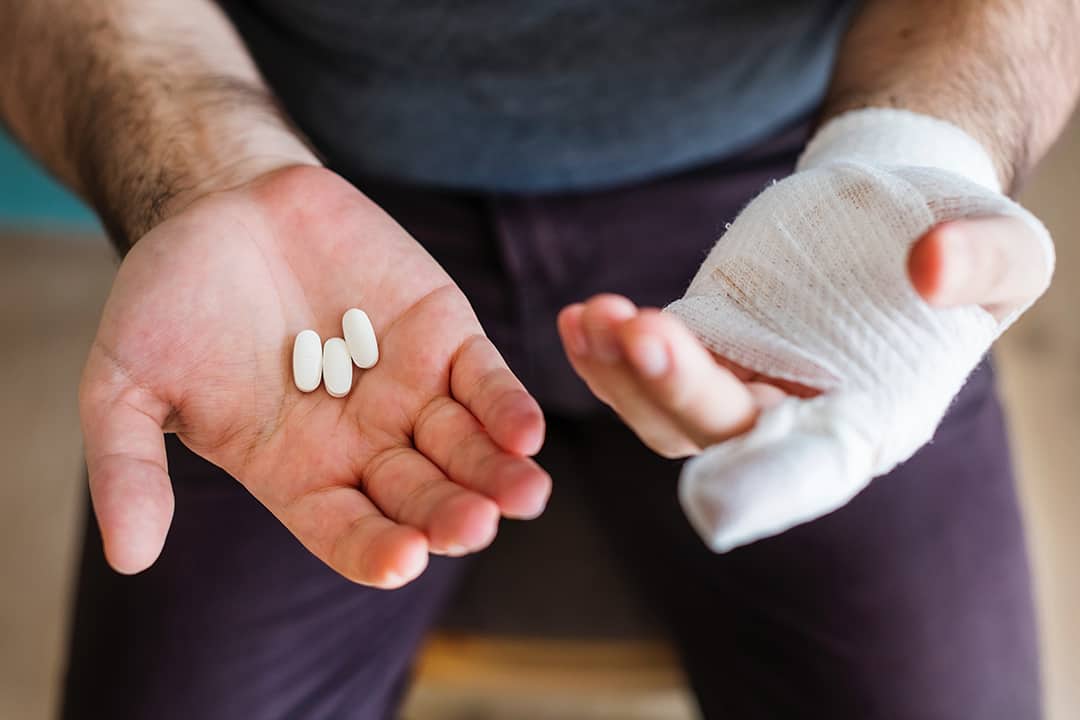 An introduction to comorbidity – when you suffer with one or more illnesses or disorders at the same time.

Comorbidity is when two or more disorders or illnesses manifest in the same person. They can present at the same time, or, one after the other. The term comorbidity also suggests a relationship between the illnesses, meaning that one could worsen or affect the other.

Comorbidity can be categorised into two different types – random and non-random. Random is when two or more illnesses occur by chance. For example someone may suffer from seasonal allergies in addition to having arthritis. In this instance, the comorbidity is purely coincidental – but does not necessarily mean the person does not suffer. Non-random comorbidity is where one illness or disorder may cause the other or vice versa. For example, if someone were to suffer with depression in addition to alcohol addiction. The question may be, did someone become addicted because they were depressed and used it to cope, or did they suffer from alcoholism and then as a result suffers from depression?

Comorbidity involving mental illnesses can be pretty common, with one study in the US (National Institute of Drug Abuse) suggesting that

“About half of people who experience a mental illness with also experience a substance use disorder at some point in their lives and vice versa”.

If you think you may suffer from more than one illness, mental or physical, then please ensure you speak to your doctor and discuss with them all the symptoms you may have.  It is important to understand that just as we humans are complex, so are illnesses, for each individuals – there is not one jar of mental and physical health issue but a mixture of, and many.