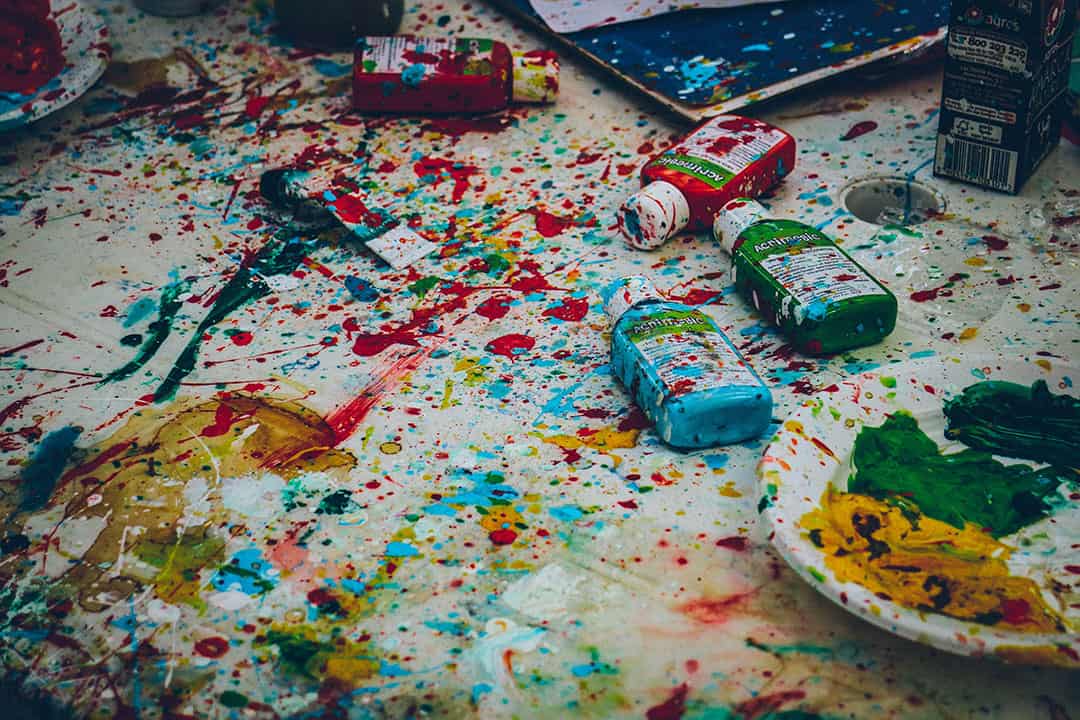 My Trauma Does Not Define Me

When we experience physical trauma, it doesn’t just remain physical – our mental psyche is as affected.

Experiencing two different ailments is not uncommon, and not nearly extinct. Take asthma for instance; studies show that individuals who have asthma are more likely to also suffer from anxiety/panic disorders and depression, and vice versa (de Miguel Díez et al., 2011; (Deshmukh et al., 2007). Just like this there are numerous other illnesses that are comorbid, and it is vital to remember that having such a diagnosis doesn’t make you a weaker person, it just presents a more unique challenge that requires greater personal attention, continued positivity and spiritual perseverance. I know, the three most difficult things to have in the face of adversary, but the three most important ingredients that are enough to make it through. Also, just like this, there are mental illnesses that can occur because of a physical ailment or trauma.

Let’s explore the case of physical trauma and post-traumatic stress disorder (PTSD). PTSD can affect anyone who has suffered through or witnessed a traumatic event, such as a serious bodily or car accident, a death of a loved one, physical abuse or a life-threatening injury – to name a few. When this kind of trauma happens, it is possible for PTSD to manifest within that individual, sometimes even alongside other mental illnesses (NHS UK, 2018). This is a perfect example of non-random comorbidity where a physical occurrence can cause mental illness.

Being in a serious fall or bad car accident can cause what is medically referred to as ‘traumatic brain injury’ (TBI), which can range from mild to severe depending on the circumstances. TBI can take the form of whiplash or a concussion, where your brain could have shaken vigorously or grated on your skull causing bruising and/or bleeding. TBI is linked very famously with comorbid PTSD and other mental illnesses, especially since soldiers and victims of world wars have so frequently presented with such diagnoses. One recent study ventured into the science behind how the TBI/PTSD comorbidity can cause a range of psychiatric symptoms ranging from anxiety and insomnia, to personality changes, mood disorders and memory problems (Kaplan et al., 2018). Additionally, another study found that individuals with PTSD from TBI, sexual trauma and intimate-partner violence reported more traumatic experiences after their initial diagnosis over a longer period of time and a higher rate of new-onset psychiatric disorders, like drug abuse, alcohol dependence and depression (Gradus et al., 2015).

Now I know those are a lot of scientific terms, but simply put – when we experience physical trauma, it doesn’t just remain physical. Our mental psyche is affected as much, it experiences everything we experience in its own way; sometimes even in ways we cannot comprehend, but rather we feel and react to. I picked this particular example because trauma has the ability to penetrate both our conscious and subconscious mind. Our conscious brain, which is a mere 12% that we use every waking moment, is responsible for analytical thinking, decision making, short-term memory and creativity. Our subconscious brain, on the other hand, accounts for 88% of our total brain power and is responsible for our long-term memory, beliefs, feelings and basic raw emotions. Unlike our conscious mind, which can forget our traumatic experiences after a while, our subconscious remembers everything from the very beginning of our life. This means that sometimes after surviving a trauma we may feel that we are fine and that we have healed, but it is possible that we begin to experience different behaviours later on that indicate the contrary. It is not a certain scientific fact, or even a predictable trend in psychology.

Thinking about it can be dreary, and I know we’ve all probably heard this an infinite number of times before, but don’t let your experiences of trauma and illness bog you down – they are nothing but a carefully selected and uniquely designed test from Him. Until you believe and put your faith in this, it will continue dragging you through the treacherous muddy paths of your physical, mental and spiritual being.

“Verily, We created man from a drop of mingled sperm so that We may test him; and therefore We made him hearing and seeing. We have indeed him the way, be he grateful or ungrateful”

We are not helpless by any means; there is much we can do to deal with such comorbid occurrences in beneficial ways: