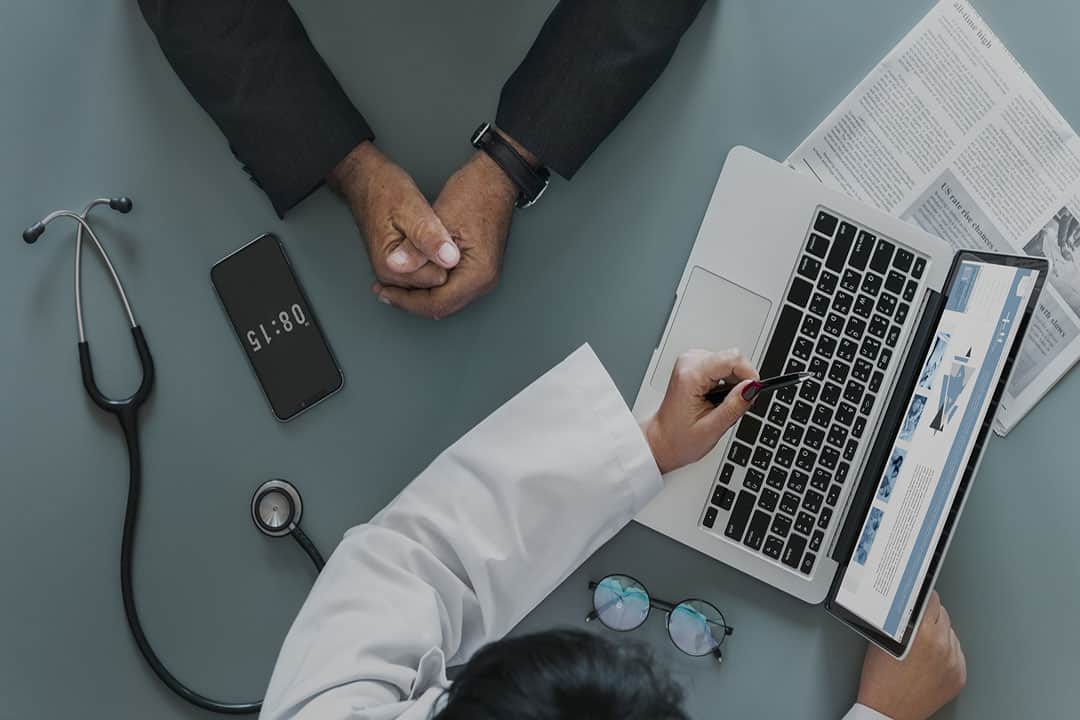 Fighting more than one at the same time

The importance of understanding comorbidity when people are seeking treatment.

Having one mental health issue is difficult enough on its own but for many, there are multiple diagnoses of mental health disorders, learning, developmental or physical disabilities that challenges their everyday living and roads to recovery.

It’s been found that people diagnosed with Attention Deficit Hyperactivity Disorder (ADHD) have a higher risk of developing an eating disorder (Nazar et al, 2016), that 42% of people diagnosed with autism also experience anxiety, and that individuals with anaemia have an increased risk of a range of psychological disorders (Chen et al, 2013). We need to consider treatment in these situations must certainly be different, because the cognitions behind the development of a mental health issue may be very different due to the presence of other physical or mental health problems.

Common advice given to individuals experiencing depression is to exercise more, but if the individual seeking support is living with physical health challenges this may be misguided and unhelpful. This is a real example of a mistake that could easily be made in the context of a helpline or online support service. When seeking support, it’s key to be open and mention other mental and physical challenges to both professionals and loved ones so that any strategies or support needed can be effective. Another example that other people may really recognise is the comorbidity between sleep disorders and anxiety and depression (Staner, 2003).

It’s important to note that often mental health issues are not just in our heads, it’s not all psychological – there may be hormonal imbalances, deficiency in nutrients or minerals which is affecting our body not only physically but mentally. Although we will discuss sleep further in next month’s articles, we should know that not sleeping well can have a lot of physical effects on our bodies which manifest in psychological ways as well i e  something as small as the eye twitching attributed to an anxiety disorder may be due to a lack of sleep, and that heavy sense of fogginess in the brain could also be exacerbated by a lack of sleep, although common in people experiencing depression.

It has been noted that one driving mechanism behind the development of eating disorders is the need for a sense of control. For someone who has a physical disability, being able to restrict food intake and see their body shape change in response to the choices they make about eating may bring a sense of control over their body which they have never felt before. This may make recovery especially difficult, because there may be very little that can be done to help the individual feel control over their body in a different, more healthy and constructive way. Indeed, there is growing research on the effect of micronutrients in treating mental health issues such as depression (Rao et al, 2008). Recovery would need to integrate discussions of other mental and physical health problems to get to the root of how these comorbid issues relate to one another, and where the heart of the mental health issue lies.

More so now than ever, people are awakening to the idea that mental health is vital as physical health; there is more to anxiety, depression, OCD and other mental health issues than simply a psychological disturbance or a chemical imbalance in the brain, thus a holistic approach should be taken when prioritising our health, its diagnosis and possible treatments.