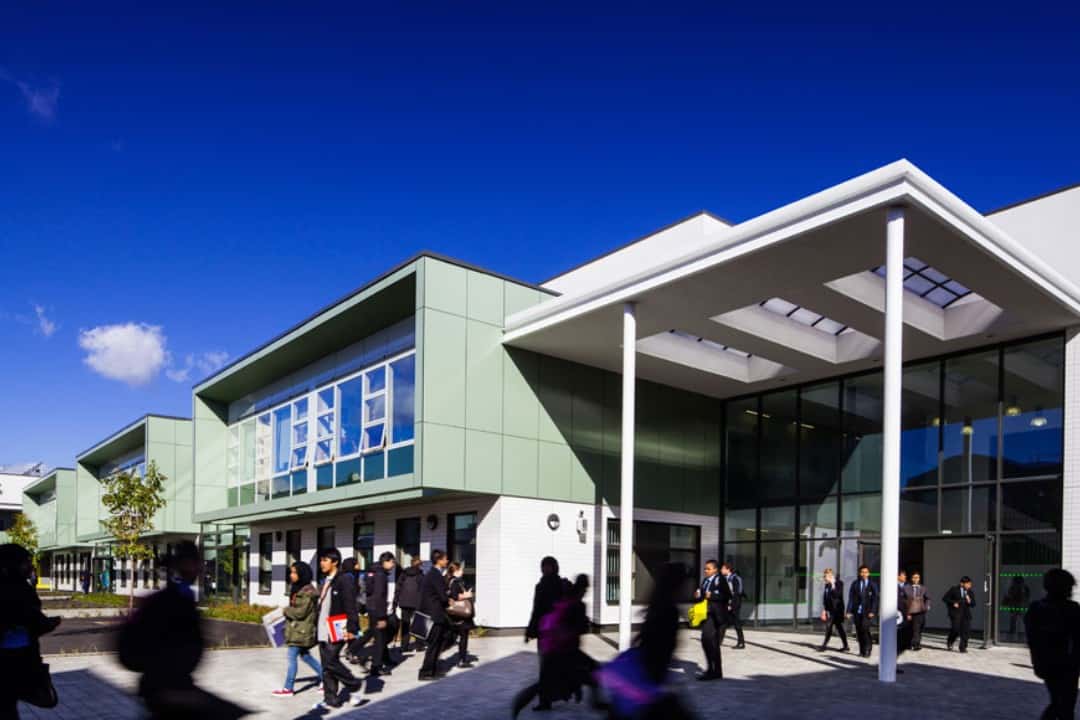 On the 17th June Inspirited Minds were invited by Morpeth Sixth form to conduct a talk about young people and mental health as well as ways in which to support mental wellbeing.

50 students attended and engaged well with the talk. A small group of the girls had also focused a whole project on mental health which was presented and the talk was very well received!

The girls had also raised £150 for Inspirited Minds in a bake sale in which we were the named charity! We would like to thank the girls for all their hard work and make dua for their success.

Khudaija has been working in the field of mental health for over 5 years, she graduated with a degree in Psychology in 2013 and since then has had a keen interest and passion for supporting people with mental health difficulties. Her experience ranges from working on the mental health inpatient unit, to therapeutic work for individuals with various disorders. She has previously been involved in hosting a radio show in aid of spreading awareness of mental health within the Muslim Community and attempting to rid the community of the taboo associated with mental health. She aspires to continue to do such work to alleviate the stigma attached to mental health in our community.