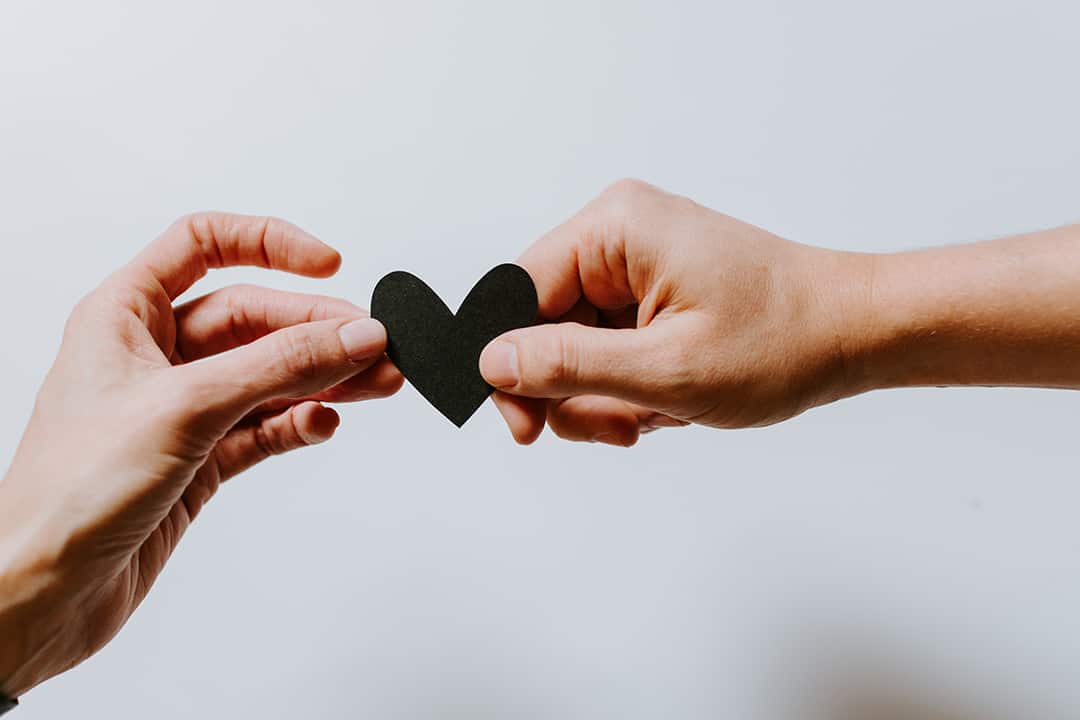 The Power of Romantic Attachments

How relationships affect the way we think

Romantic attachments are an influence we can’t overlook. They can be very powerful, in both a positive and negative way, and for this reason Muslims are encouraged to be cautious, reflective and receptive to guidance when considering marriage. However, there are so many stories and examples of primarily young people who “fall in love” with people who cause them a lot of psychological and emotional harm. It is important that we break the silence on these issues, you are not alone if you are in a situation like this, and speaking about this is nothing to be ashamed of.

When we are romantically attached to someone, what they think of us and their views on the world greatly influence our own way of thinking, and that’s a great thing if they are supportive, kind and at peace with themselves. However, being so strongly influenced by someone who is struggling or suffering themselves can cause a lot of damage. As a random example, Rana’s fiancé Said who was so affectionate and kind at the beginning of their engagement is now being cruel and dismissive of her; he really puts her down and it’s affecting Rana’s self esteem. Rana can’t understand why he does this, until one of her friends suggests that maybe he is putting her down because he does not feel good enough for her. Perhaps he is scared she will leave him and therefore he consciously or subconsciously wants to make her feel that nobody else will want her so she stays in the relationship. For Rana, it would be catastrophic to think in this way, and yet given her attachment to Said she may trust his opinion of her and believe it too readily, causing her a lot of psychological and emotional harm.

It is certainly not just women who are vulnerable to this, men too can be greatly affected by unreasonable behaviour by their partners. As another example Sama has recently married Bilal, who works long hours. Sama has an anxious-attachment style and so is constantly worrying about where their relationship stands, whether Bilal loves her and his faithfulness to her. One day Bilal comes home particularly late, as he had told her he has a deadline which needs a lot more work to be completed, but Sama begins to doubt whether he was really at work or if he was spending his time differently. Sama is angry when he finally arrives and accuses him of wrongdoing unfairly. This happens repeatedly and Bilal is left with the sense of “walking on eggshells”, worried about being misunderstood and angering Sama unwittingly.

It’s easy to see from these examples how the opinions and behaviours of people we are romantically attached to can affect the way that we think. It’s important to remember to really take a step back and reflect on issues such as this to strengthen the relationship where possible by addressing these issues, and most importantly to protect our mental health. Unfortunately a buzz word at the moment is “gaslighting”, used to describe the way some individuals will discount our feelings or tell you how to feel, making someone feel ‘crazy’ or unreasonable. If we are upset for a valid reason and voicing this feeling, for example someone being disrespectful or rude, someone who is gaslighting could respond “you’re being dramatic/ you’re so sensitive/ why can’t you take a joke?”. In this way they dismiss our feelings, making the issue look like it is our fault and they absolve themselves of responsibility for their actions. When these interactions repeat they can really affect the way we think, causing us to be more anxious, have a lower-self esteem and even doubt our sanity. Writing down conversations that upset us so that you can think about them objectively later could help identify whether their interpretation is true or not.

Remember that the romantic attachment Allah SWT intends for us, like the ideal familial relationships, is peaceful and full of mercy. They should be a “coolness of the eyes”, being a positive influence on the way we think of ourselves, the world and Allah SWT. If this is not the case, we should think very carefully about the impact of this attachment; learn to let go of our own personal vision for the future of this attachment, trust and seek the necessary guidance from Allah SWT and other individuals we trust to be able to see the situation from a different, more neutral perspective.

Have you noticed how relationships affect the way you think?