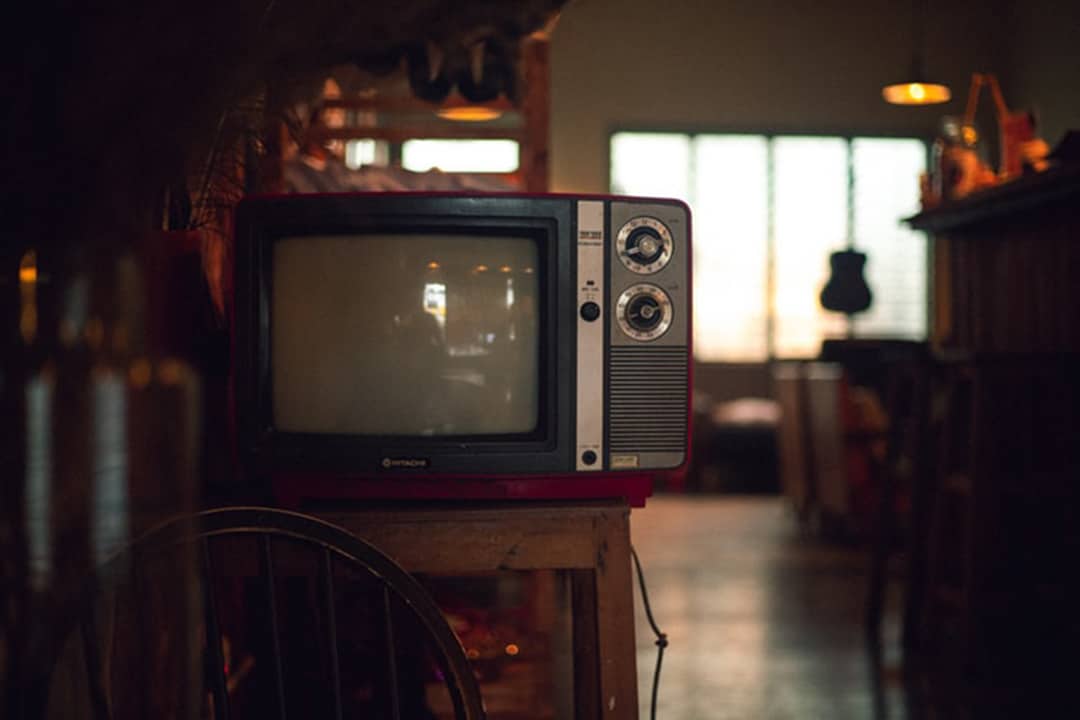 How the media influences mental health

This month we are focusing on influence and mental health. What does this mean to you? Let us know in the comments!

As Muslims it’s common to come across news articles, commentaries or film and TV shows which we feel depict Islam and the cultures of Muslim-majority countries in a negative light. The Muslim Council of Britain has found that 59% of news articles about Muslims were focused on negative behaviour / criminal activity. Even Black Panther which is such an incredible movie for diversity and representation of Black people has led to people voicing their concerns over how black Muslim men and women in particular are represented as terrorists or oppressed and in need of saving.

These representations really matter and can affect the way that we see ourselves; we each probably have so many personal examples of how stereotypes or negative portrayals of Muslims and/or our cultural and ethnic minority identities have made us feel upset, unwanted or prevented us from feeling like we belong in a certain environment. Some may even be reluctant to share or draw attention to their identity as a Muslim in fear that this will lead to discrimination or hostile behaviour from others.

Negative media will always exist, some people will always be critical, but not allowing this to define us is important and supporting and celebrating positive representation in the media is essential. We can protect our mental health and wellbeing by being resilient in the face of negative discourse, developing unshakeable confidence, challenging stereotypes and factually unsupported negative assumptions. Talking about our experiences and providing support to each other can be really helpful and for this reason please do share your experiences and support others in the comments.

Confronting our own negative views about ourselves and our communities which have been encouraged by the media is a difficult and uncomfortable thing to do, but in the long term this is the way we can create change. As an example, the media often propagates different ideas about beauty; Twiggy led rise to a trend in conflating beauty with being very thin, then Marilyn Monroe changed this. Size 0 models could have influenced many girls into aspiring to being thin and developing eating disorders because of this. Moreover, traditionally only white abled women have been models and the media’s representation of beauty has only just started to include ethnic minorities with all skin tones and hair types as well as disabled people, which means that people who haven’t been represented enough may have internalised a feeling of not being as beautiful.

Last month we spoke about stories and how the way we tell stories influences our mood and psychological wellbeing, and this topic is very closely related. The media influences the way we think by repeatedly showing us the same ideas over and over again until we may be convinced of them, whether this is evidence to support these ideas or not.

Therefore it’s not wise to let others write stories about us. We have control over our self-narrative and must challenge unflattering and biased depictions, and not allow negative discourse affect our self-esteem. For many Muslims what is most upsetting is the idea of people being afraid or distrustful of us simply because of our beliefs, and some may have first hand experience of incidents they feel are discriminatory, like being searched at an airport. We shouldn’t have to go through the emotional burden of convincing others that we are not a threat and reminding ourselves that even if other people have such prejudice against Muslims, just by being ourselves and holding onto our values and confidence, and acting in a way that makes us feel proud of ourselves in line with the Qur’an and authentic Sunnah, their false judgements may change in time.