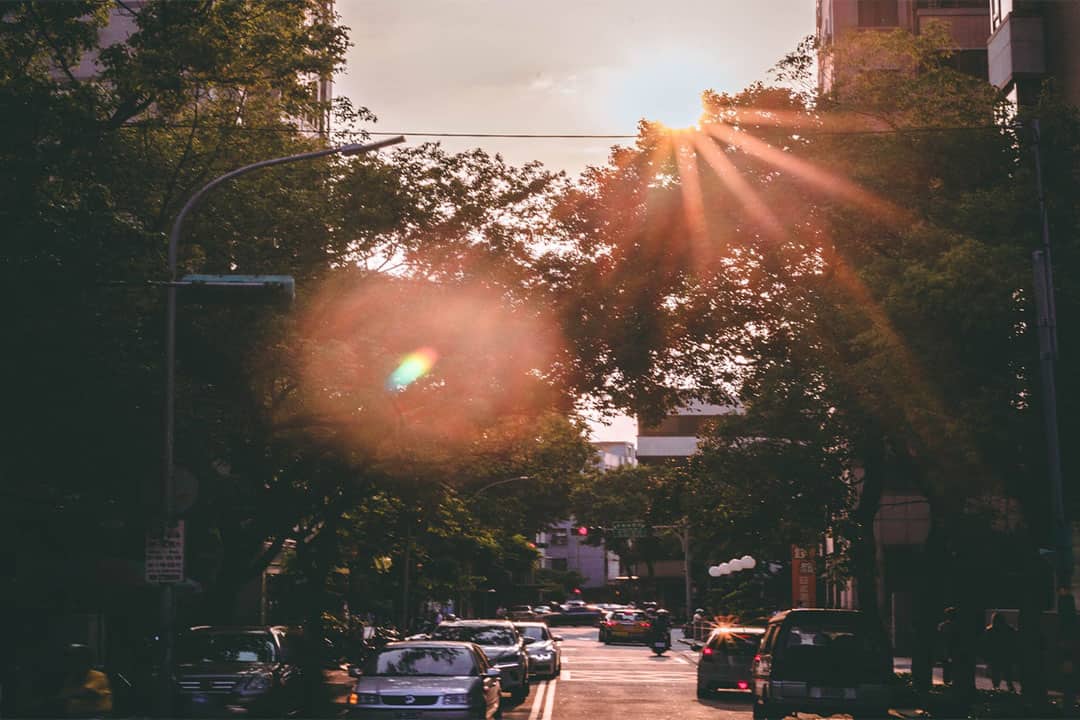 How do you spend your afternoons?

We have covered the Prophet (ﷺ)’s morning routine, so let us look at the time spent after that, until ‘Asr (late afternoon prayer).

The daytime was considered a time to be alert, active and available – there are many ahadith detailing the activities of how the Prophet (ﷺ) spent his time, after sunrise until the early evening, to summarise:

We may know of Dhuhr prayer however, there is also an optional pre-Dhuhr prayer, known as Duha. The best time for offering Salat-ul-Duha is when it becomes very hot in the forenoon. As for the number of Rak`ahs (units of prayer) of Duha Prayer, it can range from two to eight Rak`ahs.

The hadith above emphasises the status and virtue of Duha prayer, two rakʿahs of which is sufficient as a charity on behalf of every joint in the body, and a sign of genuine gratitude to Allah (SWT).

“My best friend (the Prophet (ﷺ) advised me to observe three things: (1) to fast three days a month; (2) to pray two rak`at of Duha prayer (forenoon prayer); and (3) to pray Witr before sleeping.”
[Bukhari]

The Prophet ﷺ said:
“None is diligent in establishing Duha prayer except one who is oft-repentant (awwāb), and it is the prayer of the oft-repentant.”
[Muslim]

The term “Salat al-Awwabeen” (another term to describe the Duha prayer) comes from this narration, in which the Messenger (ﷺ) emphasises that only the oft repentant are persistent in praying Duha prayer habitually. Thus, one of the signs of true repentance is to return to Allah (SWT) by not only cutting off a major sin, but also striving diligently to increase in one’s voluntary deeds, especially the optional prayers.

In his house, he (ﷺ) would be at the service of his family: he would milk his sheep, patch his garment, serve himself and mend his shoes. When the time for prayer came, he would go out and lead the people in prayer, then he would sit with them, talk with them, teach them, exhort them, remind them, listen to their complaints, and reconcile between them. Then he (ﷺ) would go back to his house.

‘Aisha (RA) was asked: What did the Messenger of Allah (ﷺ) do in his house? She (RA) said: He was a human being like any other; he would clean his garment, milk his sheep and serve himself.
[Ahmad]

According to another report also narrated by Ahmad (24903): He used to stitch his garment, mend his shoes and work as other men work in their houses then when the time for prayer came, he would go out to the masjid for the prayer.

The Prophet (ﷺ) would try to make the best of his time, being available and present in body and mind, as well as understanding people to nurture relationships. He (ﷺ) would check on people in their daily lives and interactions, and in their marketplaces; he would go and see them in the places where they gathered; he would visit their sick and accept their invitations; and he would attend to the needs of the weak and poor.

Thus he spent most of his day dealing with that which concerned him of matters of religion and the people’s affairs, such as calling people to Allah, advising them, reminding them, introducing rulings, striving in jihad, enjoining what is good and forbidding what is evil, helping the needy, and so on.

The Prophet Muhammad (ﷺ) used to adapt each day to the needs of his community and family. Having said that, we can see a clear structure for his days (mostly surrounding prayer times) and never was a moment ‘wasted’ or not utilised at its best.

May we try to incorporate some of these activities in our lives and revive a Sunnah, Ameen!