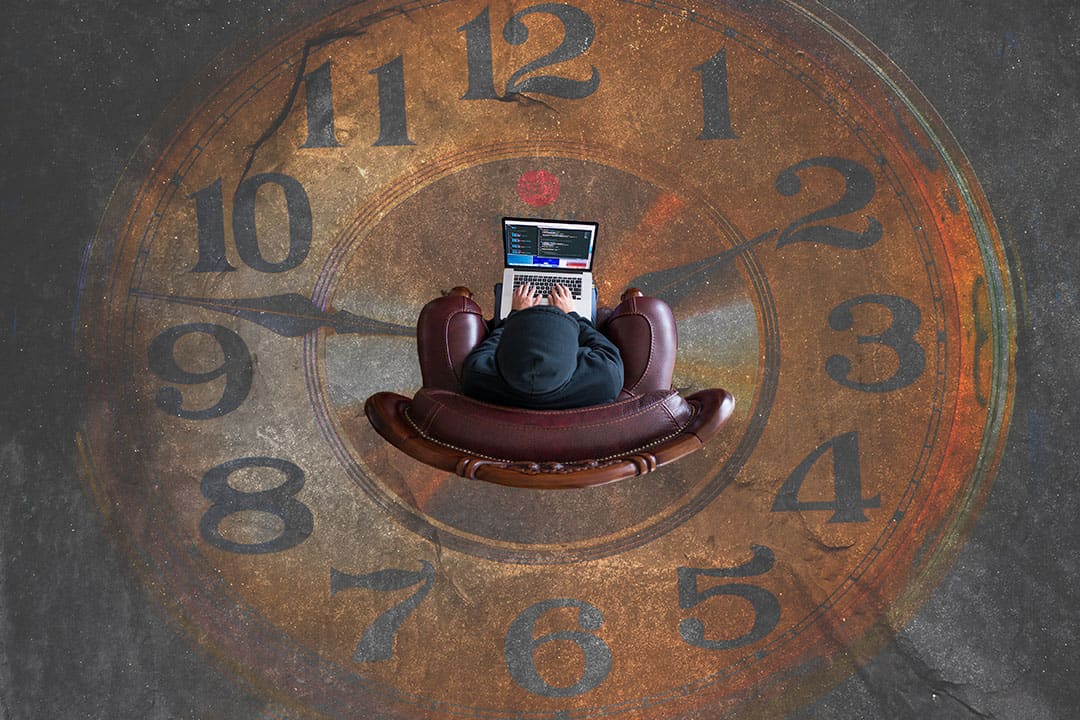 Lessons from the Prophet’s daily routine

What new habit would you like to keep to?

Following on from the beautiful series on the Prophet’s (ﷺ) morning, afternoon and evening routine – it’s natural to feel overwhelmed as to how we can implement that into our daily routine.
However it is important to remember that,

“The most beloved deed to Allah is the most regular and constant even if it were little.”
[Bukhari]

Ultimately the purpose for mankind being created is to serve and worship Allah. Our lives should be tailored so that the acts we do on a day to day basis i.e. working, visiting and connecting with family and friends – with the right intention can also serve the purpose of our existence. Rather than squeezing Islam into bits of our lives, we should strive to ensure that naturally Islam exists in every element of our life albeit it being work, home or socially.

Presented are some simple and sustainable ways we can implement the Sunnah into our lives.

The Prophet (ﷺ) said, “The two Rak’ah before the dawn (Fajr) prayer are better than this world and all it contains.”
[Muslim]

The Prophet (ﷺ) said there will be a guardian appointed over us from Allah, who will protect us from Shaytan during the night.
[Bukhari]

There are many occasions where it is a beautiful time to make du’a, not only for ourselves but for others too. The time before Maghrib on a Friday, when it is pouring it down with rain, whilst travelling or fasting. Many of us are already awake past midnight, perhaps to take this final portion of the night to have a personal conversation with your Lord.

Abu Dharr (RA) reported that Allah’s Messenger (ﷺ) said:
“There is no believing servant who supplicates for his brother behind his back (in his absence) that the Angels do not say: The same be for you too.“
[Muslim]

‘Aisha (RA) said, (narrating) from the Prophet (ﷺ): “Siwak is a means of purification for the mouth and is pleasing to the Lord.”
[Sunan an-Nasa’i]

Narrated ‘Abdullah bin ‘Amr (RA):
Once Allah’s Messenger (ﷺ) said to me, “I have been informed that you offer Salat (prayer) all the night and observe Saum (fast) during the day.” I said, “(Yes) I do so.” He said, “If you do so, your eyesight will become weak and you will become weak. No doubt, your body has right on you, and your family has right on you, so observe Saum (for some days) and do not observe it (for some days), offer Salat (for sometime) and then sleep.”
[Bukhari]

Abu Huraira (RA) reported: “The deeds are presented on every Thursday and Monday and Allah, the Exalted and Glorious. grants pardon to every person who does not associate anything with Allah except the person in whose (heart) there is rancour against his brother. It would be said: Put both of them off until they are reconciled.”
[Muslim]

Although difficult, forming better habits can help us improve ourselves – what is one way you’d like to revive a Sunnah (Prophetic routine)?