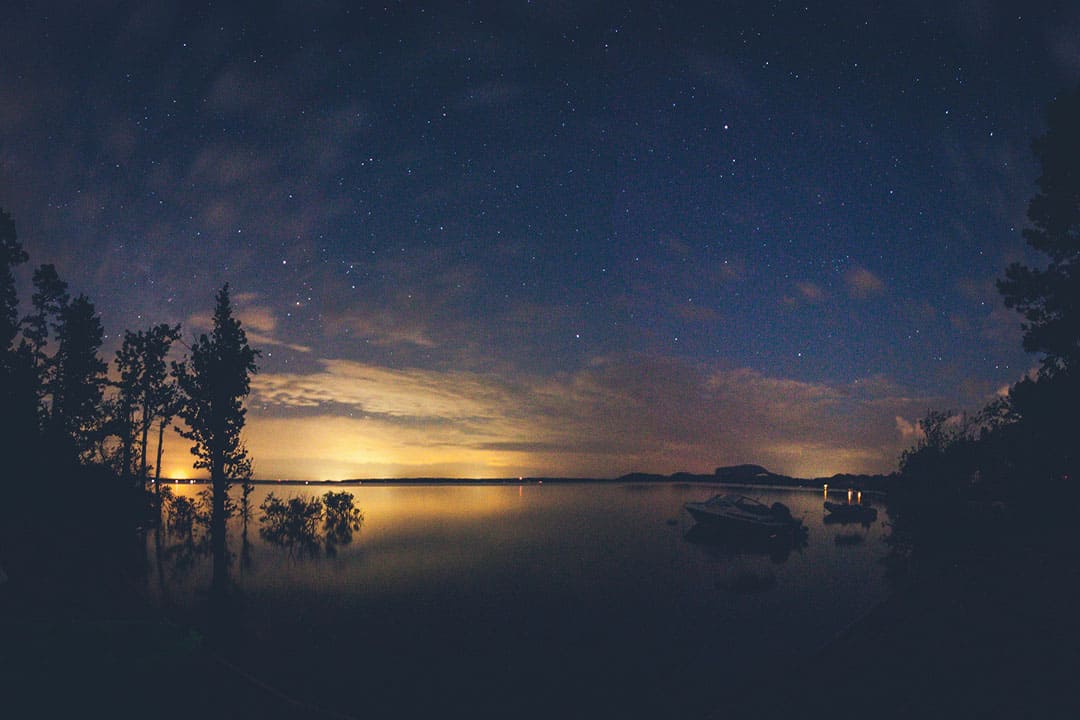 Now that we have looked at the morning and afternoon routines of the Prophet ﷺ, we will take a look at his evening routine.

One of the key components of the Prophet ﷺ was prayer and supplication, he engaged in this every night. In addition to this, the second component was spending time with his loved ones. Whether that be his companions or family members, the Prophet ﷺ held this in high regard. Finally, sleep was the final component of his routine. Although for many of us sleep is the greatest part of our evening routine, for the Prophet ﷺ, this was the opposite.

The evening routine can be split into four quarters.

The evening routine of the Prophet ﷺ would begin after he had prayed the Maghrib (just after sunset) prayer, after which he would return straight home. Once he had returned home, he would spend his time having dinner and spending quality time with his spouse.

After this, the Prophet ﷺ would pray ‘Isha (night prayer) once people had gathered and would return straight home after prayer. This is the time he would then go on to spend with his family or close companions. The rest of the time would include winding down for the evening before sleeping until midnight. During this time, the Prophet ﷺ would make ablution and supplicate before sleeping.

At midnight, the Prophet ﷺ would wake up for Tahajjud (voluntary night prayer). This prayer would include conversing with Allah (SWT) in a deep and personal conversation as well as remembering the Ummah (Islamic community).

Anas ibn Malik (RA) reported: The Messenger of Allah ﷺ said, “I wish I could meet my brothers.” The Prophet’s companions said, “Are we not your brothers?” The Prophet ﷺ said, “You are my companions, but my brothers are those who have faith in me although they never saw me.”
[Ahmad]

The Prophet ﷺ would then continue to pray until only 1/6 of the night remained. He ﷺ would then sleep for an hour and a half or take a nap before dawn in time for Fajr (morning prayer).

So, what can we learn from the Prophet ﷺ ’s evening routine?

Work on developing 3-7 habits and not more than this – we want to try and work on consistency, and this will only be possible with small targets. As well as this, start with one time period first. For example, we could begin by developing or focusing on a particular time of the day (morning/afternoon/evening) and then build upon this. Instead of trying to build a whole daily routine at once, doing so gradually will be more beneficial!

What habits do you think that you could factor into your routines?