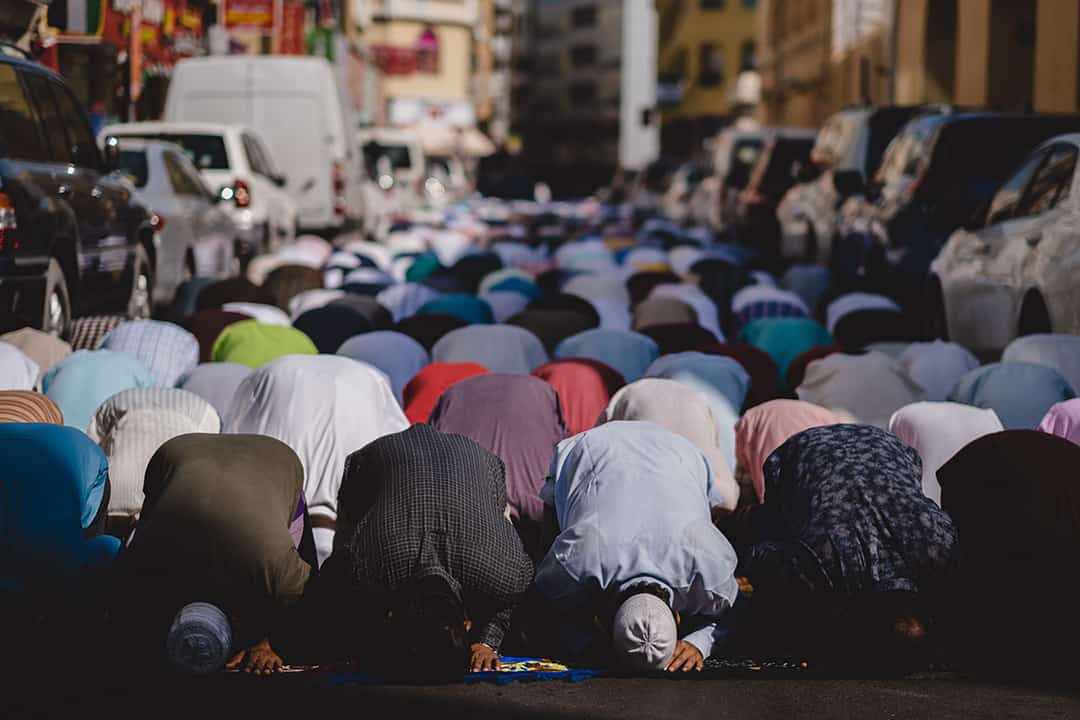 I’m not what you think I am…

The rise of islamophobia and the effect on our mental health

How did it come to be that a religion with its foundations in peace gets so badly misrepresented?

Sufyan Gulam Ismail, CEO of Mend (charity for challenging islamophobia) defines islamophobia as ‘a prejudice which feeds on ignorance and fear to promote hatred and social divisions’. Often there tends to be an association between Islam and negative ideals, such as violence and oppression. This is a result of misinformation and the actions of the few who claim to represent a whole religion.

Yet these individuals and such information cannot be the source of Islam – a religion of such peace.

“The believers are brothers so make peace between your brothers.”
[Quran, 49:10]

Islamophobia and it’s rising prevalence have inevitable and terrible effects on our mental health.  In one sense, the widespread disdain that can be stirred for us as Muslims can lead to feeling like we should stay hidden. Feeling like we must suppress or hide our identities can be incredibly isolating.

In some cases, people may feel that they do not want to be visibly Muslim due to a fear of what this may lead to. In other cases, such as France, the burqa (full face veil) has been banned, thus people are being forced to suppress their identity as a result of misinformed fear and misjudgements.

A narrative is often spread about Muslim women needed to be ‘liberated’ however in this attempt such liberation is what they are being deprived of. Muslim men and women may try to hide their true identity to ‘fit in’ and avoid mistreatment, and this may breed great feelings of loneliness.

Islamophobia not only leads to identity issues, but anxiety and paranoia may also plague us as Muslims.  The spectrum of cruelty that people face goes from verbal abuse to physical harm, and the awareness of this can lead some to be filled with fear on a day to day basis.

Research conducted by Mona Amer, PhD, found that post 9/11 many Arab Americans (70% of which were Muslims) had experienced moderate to severe anxiety and depression.

It is not the responsibility of Muslims to take ownership of the catastrophic connotations that have been associated with Islam. Yet, it is the mental health of Muslims that is being implicated.

Something needs to change.

“Whosoever of you sees an evil, let him change it…”
[Muslim]

We have to be the difference. There are several ways that we can do this, but silence and passivity cannot always continue.

Learn something new- educate yourself against ignorance. Read. Share information. Stand up against discrimination, against hatred. If we stand together, we stand as one.

The Messenger of Allah (ﷺ) said,
“The similitude of believers in regard to mutual love, affection, fellow-feeling is that of one body; when any limb of it aches, the whole body aches, because of sleeplessness and fever.”
[Muslim]

And as Muslims we must remember that Allah (SWT) ‘does not burden a soul beyond what it can bear’ [Qur’an 2:286]. So have patience and trust in Him and have faith in who you are.

What have you noticed about Islamophobia?