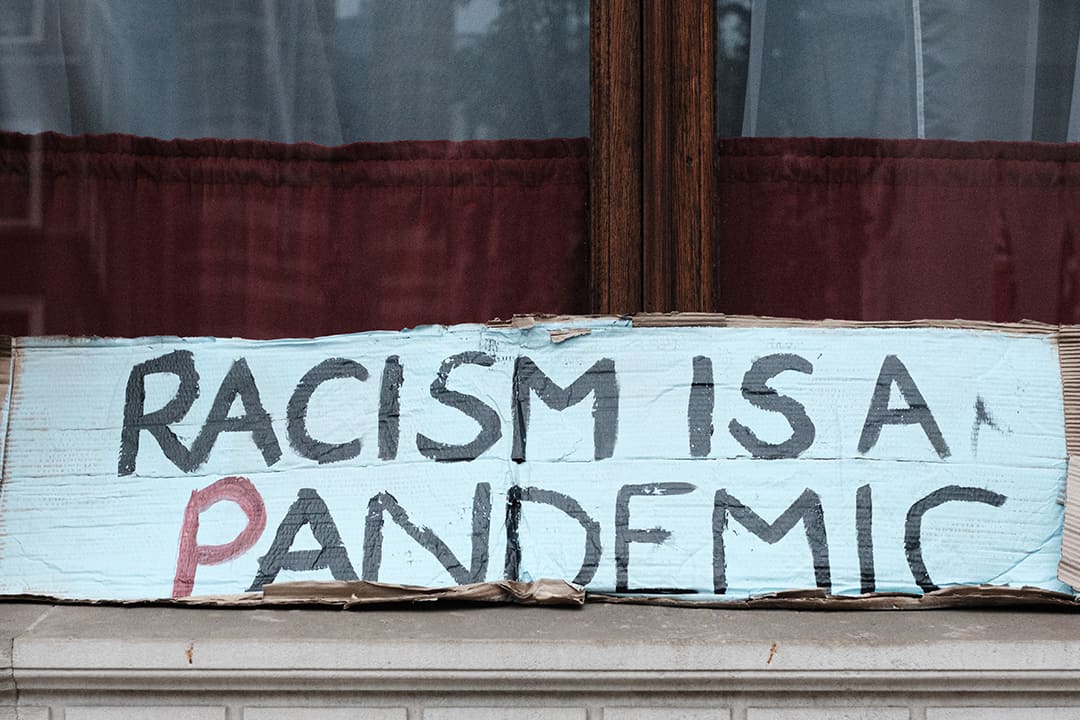 The profound ignorance towards racial inequality

Desmond Tutu famously says: ‘If you stay neutral in situations of injustice you have chosen the side of the oppressor.’

So, what does this mean? And importantly how is this still relevant in the current climate today?

In order to win the fight of racial inequality, we must not stay ignorant. By not educating ourselves on the traumas and injustice people face we are essentially siding with the oppressor. Resources and information are readily available so why do we remain uninformed?

As we are taught in our religion, the seeking of knowledge is enjoined upon us all.

“Verily, the only cure for ignorance is to ask questions.”

Though ignorance to racial inequality is widespread in society, there is a certain denial of the suffering that occurs, as well as a rejection of the fact that there is a problem. Due to this, individuals who are in fact recipients of such injustice face a double-barrelled burden. They have the struggle of fighting whatever racial inequality they face as well as people’s denial of the fact that they are suffering.

Inevitably, this will have a devastating effect on their mental health. To have their suffering invalidated could breed great feelings of loneliness and anxiety. This can also have a profound effect on their self-esteem and potentially implicate depressive symptoms.

So how can we tackle this problem?

To start off we must tackle such ignorance, we must ask questions to those well-informed so that we ourselves become familiar and mindful of it, because how can we fight for a cause that we know nothing about?

So let’s learn about race:

Between the 17th and 18th century, citizens in the continent of Africa were kidnapped and enslaved by Americans. This exploitation and severe injustice occurred for almost 250 years. Though the abolition of slavery occurred in 1865, the mistreatment of African Americans still remains at an extreme capacity. The N word was a key part in the degrading of black individuals, and is still being used in the same manner today. Black individuals face a large amount of injustice both systematic and individual.

In addition, during the increased wave of migration from South Asia to the United Kingdom in the 1960’s there was a peak in racial abuse towards such individuals. South Asian people were faced with racial abuse including gang attacks dubbed ‘P*ki bashing’. Individuals from South Asian descent as well as those that resembled this demographic were targeted and assaulted. A particular example, shared with me by my uncle, was him (aged 8–9 at the time) witnessing two men parading down the street chanting a slogan calling people to the attack of ‘p*ki’s’.

These are just two examples and both of extreme severity, so imagine the extent of racial inequality across other races too. To make a difference we must question what already exists of racial inequity (especially in terms of the systems and structures in place encouraging it) and learn more.

Although this hadith is used often, as Muslims we also have to follow and embody the Sunnah rather than just being aware of it. Therefore, we must stand firm with our brothers and sisters. We cannot stay silent in the face of racial suffering, nor its physical, mental or emotional impact.

What aspect of racial inequality can you become more informed about to help make a change?