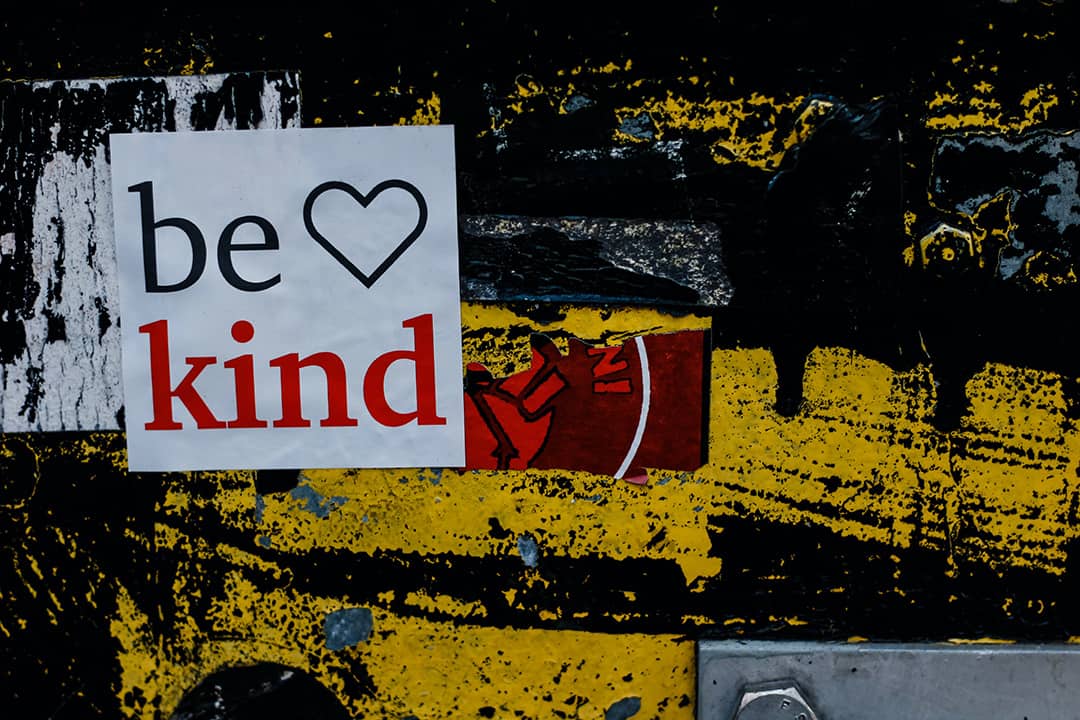 The mercy to mankind

What can we learn about Mercy from the life of the Prophet (ﷺ)?

The Prophet (ﷺ)  was sent as a mercy to mankind. His entire being encapsulates and reflects what it means to be merciful. Merciful, not just in being sent to guide us- but his very steps and actions also reflect that of mercy.

The life led by the Prophet (ﷺ) is glittered with a multitude of stories reflecting the beautiful mercy he displayed.There are many instances where the Prophet (ﷺ) was treated horribly due to his beliefs and the changes he encouraged, yet he responded in a calm and considerate manner, regardless of being reviled by others.

What can we learn from this?

The Prophet (ﷺ)’s mercy was not restricted to just those that treated him well. His mercy was for all – humans and animals alike. He did not discriminate who was in receipt of his compassion and mercy, just as our Divine Creator does not. We can learn to be merciful to each other because it is a product of a good soul rather than being merciful to only those who we feel ‘deserve’ it. Let us try and cultivate the same mercy that our Creator has towards us, the mercy that is manifested in the life of the Prophet  (ﷺ).

The Prophet (ﷺ) is said to have been sent as a mercy to mankind. But what exactly does this mean?

This meant that he was sent not to compel people, but to teach and spread the light of Islam in a gentle manner.  Even those worthy of punishment he usually chose to deal with with mercy.  The Prophet (ﷺ) was someone who was sent to see the goodness of the souls behind the imperfections of mankind. Someone who saw that the outer layer did not define a person, and that their inner goodness could shine through. He (ﷺ) attempted to water the seed of faith implanted in the soul of every human being, and through mercy helped them to blossom spiritually.

Though he faced hardships and difficulties, such pain and cruelty. the Prophet  (ﷺ)’s mercy still remained. Let us take from this, that no matter the circumstances, no matter who or what we are faced with- we should respond with mercy. If we seek mercy from the One above, let us be merciful to others.

Allah’s Messenger (ﷺ) said, “Allah will not be merciful to those who are not merciful to mankind.”
[Bukhari]