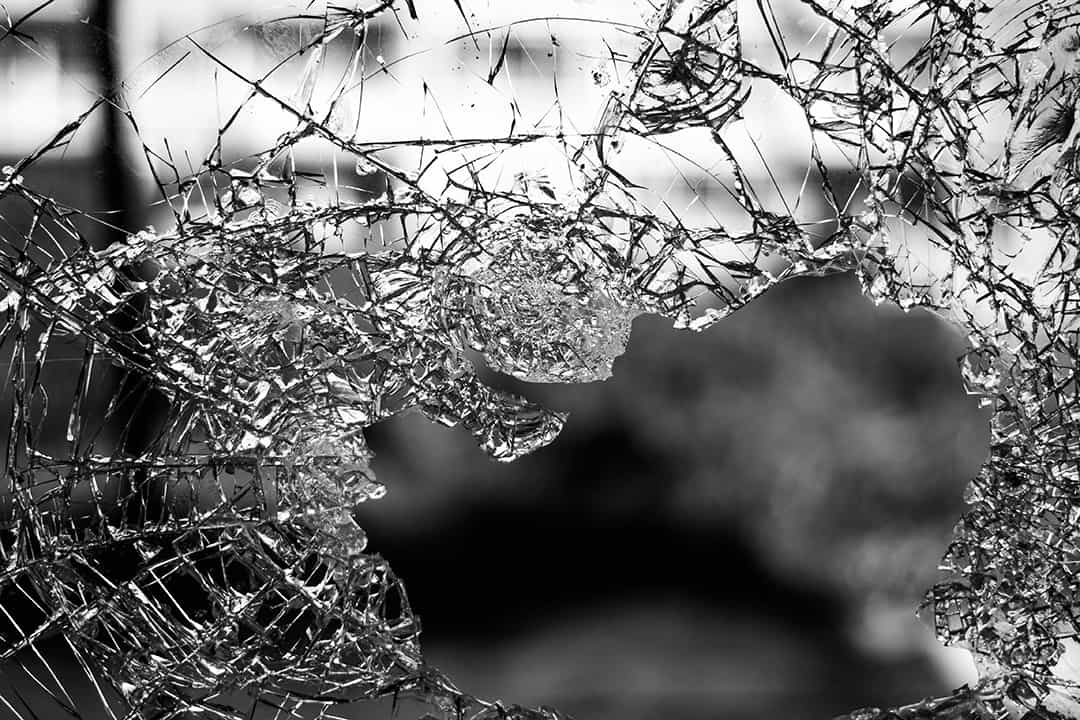 Debunking the reality of cancel culture

‘Don’t be scared to cut people off. You’re better off without them’

How often have we come across Instagram posts or ‘influencers’ telling us how we should be living our lives, usually sending a combination of the following messages:

These quotes are problematic, somewhat reductive and are mostly importantly, unIslamic. Unfortunately these are many of the latest toxic trends thanks to social media.

Cutting someone out of our life at the drop of a hat is unreasonable, especially if they have a relation to our self. The age of social media has deemed it acceptable to treat someone in this way, whereas if given a face to face interaction, it would be incredibly difficult to walk away from someone addressing you. In person, we would not behave this way as it would be difficult and awkward, thereby encouraging hypocritical behaviour with keyboards giving us an illusion of toxic confidence.

We become desensitised and forget we are dealing with another human being on the other side of the screen, losing our empathy in the process. It is unfair to block or cut someone out immediately without it being acknowledged by the other person – there is no opportunity to correct/discuss/make excuses.

People are quick to block someone without giving them a chance to explain or even allowing the time to express upset feelings on both sides. How is a person meant to implement change if they are unaware of what they are meant to change?

Humans are not infallible. Imagine if Allah treated us this way. Imagine everytime we gossip He turned His bounties away from us. Imagine every time we missed a prayer, he would take away a comfort we have. Thankfully we are not punished for our sins immediately, He has more mercy for us than our own mother. Allah has given us the time and space to turn back to him and to repent, to learn from mistakes. Basic decency would be to communicate with others. Imagine just how hurtful it can be to realise that you’ve suddenly been ostracised or blocked with no explanation. Is this how you would want to be treated by anyone? Is this how we should be treating people we know?

Talking through a problem would strengthen a relationship even more, raising awareness of one’s own faults can be the seed to start a change within oneself. Running away and ignoring the problem however escalates and fuels negative behaviour patterns.

Within Islam we are repeatedly taught about forgiveness and thinking the best of someone, to make excuses for our brothers and sisters.

Al-Ahnaf ibn Qays said: The right of a friend is that three things should be put up with from him: offences when he is angry, offences due to familiarity and offences made in error. Someone else said: I never reviled anyone, because if a dignified person reviled me, it is more incumbent on me to adopt a forgiving attitude towards him, and if an ignoble person reviled me, I would not give him any extra reason to insult my honour.
[Ihya ‘Uloom al-Deen]

‘Eliminate any negativity from your circle’

Let’s not demonise our brothers and sisters. If someone disagrees with your opinion it doesn’t necessarily mean they are against you, 9 times out of 10 it is not a personal attack. Develop critical thinking and accept feedback, don’t jump on the ‘negativity’ bandwagon if someone is trying to give you sincere naseeha. Use this as an opportunity to grow, widen your horizon and window on the world. This isn’t to say someone should passively endure a behaviour they dislike, however Islam teaches us to handle matters in a peaceful manner. If there ever arises a situation where you feel you disagree with an opinion or dislike something your family member or friend is doing – please address this again respectfully. Please TALK to one another – communication is vital. Be prepared to agree to disagree or to admit your own faults, remaining patient, putting your ego to one side.

Neither nurse mutual hatred, nor jealousy, nor enmity, and become as fellow brothers and servants of Allah. It is not lawful for a Muslim that he should keep his relations estranged with his brother beyond three days.
[Muslim]

Your intentions behind reaching out to someone, simply showing kindness and mercy to someone or repairing ties should be primarily to please Allah and embody the example of the Prophet (pbuh). Therefore even if this is not appreciated or reciprocated, you are not at a loss as your intentions were pure and for the sake of Allah. Not to attain praise from His creation.

All in all, It is unfair to expect someone to change or to expect someone to be aware of your needs. Most of the time people are oblivious to how their words or actions are affecting others around them, if they were to become aware of this, it would startle them and they would enforce changes. However if you don’t address the situation how can someone be aware of this and how can they stop?

The Prophet (ﷺ) said: “Shall I not tell you of something that is better than fasting, prayer and giving charity? ” They said: Yes indeed. He said: “Reconciling between people, for causing division among people is the ‘shaver’ (that shaves one of religious commitment).”
[Tirmidhi]

Many of us have probably been told to just cut someone off or to block them – but this shouldn’t sit right with us. Surely this culture of blocking and disposing of people isn’t something to be proud of; surely this is just creating bitterness and hardening our hearts, and surely this adds to our ego whereby others are viewed as “undeserving” of our time.

This article has come from a place of hurt. I am personally tired of both being treated this way and seeing my brothers and sisters being treated this way. Mankind is prone to sin. And we are all full of flaws. Some flaws we are well aware of and some we aren’t aware exist until someone points them out to us.

While it’s important to hold people accountable – to not tolerate certain behaviours but to do this without any form of communication first is maladaptive and unacceptable. Believe it or not everyone makes mistakes including and especially those nearest and dearest to you.

A poem by Nikita Gill ‘Survival’ :

Everyone you love
is capable of doing
great and terrible things
things you never
thought they could do
when they are clawing,
panicking,
breaking
to survive.
Remember this
when you watch them
at their very worst moments.
And forgive them
their survival too.

Cancel culture is no different to bullying or shaming someone, yet it’s wrongly celebrated as it is seen with a ‘carefree’ attitude threaded with ‘stay in your lane’ slogans, wrongly labelling everyone ‘toxic – whereas we all are to some extent toxic.

By vilifying someone for their mistakes or choosing to exclude them, we need to ask ourselves are we reacting in a positive way or are we exacerbating the problem?

Please note: this doesn’t apply to domestic violence or explicit problematic behaviours. Too often many people have been cancelled without a second thought. As if human hearts are disposable. As if one’s feelings matter more than another person’s.