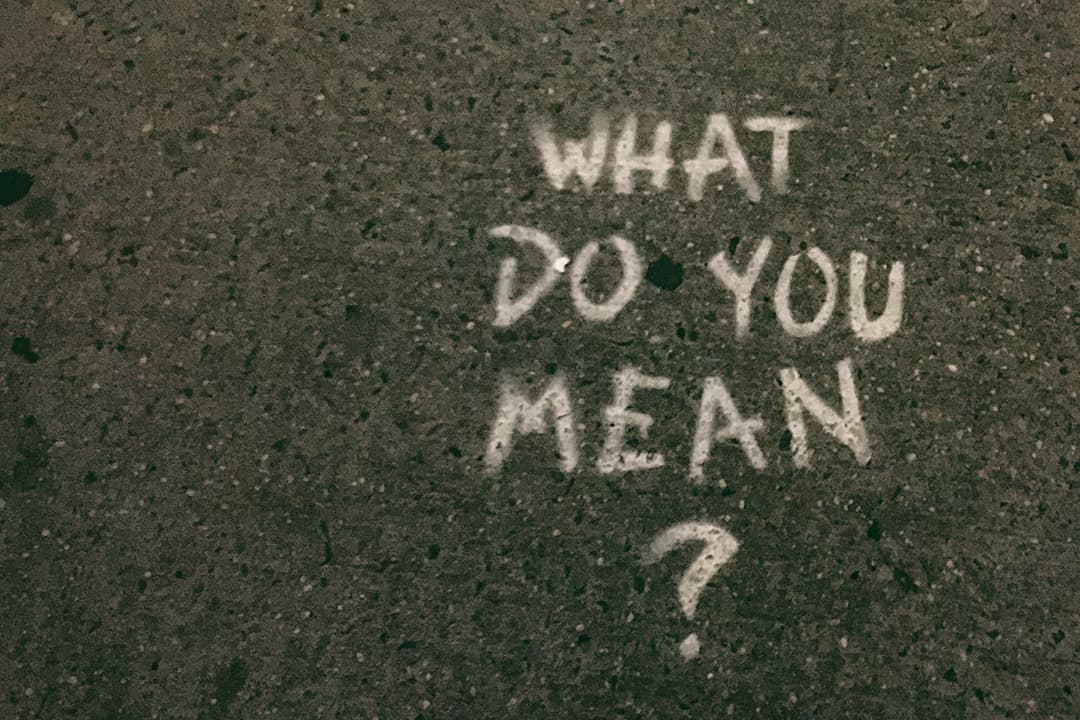 Exploring the links between Islamophobia, identity and the mental wellbeing of young Muslims.

Disclaimer: My views are my own and do not necessarily reflect those of any organisation I am affiliated with.

The effects of Islamophobia can seem obvious. As Muslims, most of us understand the feelings of being attacked and threatened, the humiliation and the sense of powerlessness that Islamophobia can cause. What we may often fail to consider are the effects that islamophobia can have on the self-esteem, identity development and wellbeing of young people.

Well-being means different things to different people. Happiness, relaxation, health, having enough money, doing well at school, getting on well with friends and family, or getting a good job are some examples of what well-being might mean.

When well-being is suffering then young people may find it difficult to do all the things they need to do, such as interacting positively with others, building secure relationships, focusing on education or controlling their behaviour. They may lash out, or come across demotivated, argumentative or rebellious. The well-being of young people is important as positive well-being equips young people with the tools and knowledge to transition into successful, happy adults.

Identity refers to how we view our sense of self. It incorporates goals, values and beliefs to which we are committed to. For many Muslims, regardless of levels of practice and knowledge, Islam is the central component of their identity.

Psychologists view adolescence as a crucial time in the development of identity as during this time a young person’s ability to reason and think becomes more complex and abstract. Although many teenagers are regarded as physically baaligh (reached puberty), Islam also acknowledges the mental development that occurs in young people during adolescence through the Qur’an and advice of the Prophet ﷺ  to treat one’s child as an advisor especially between the ages of adolescence. This shows recognition that during this time young people are increasing in independence and understanding of themselves and the world around them.

Central to the concept of identity is affinity and bonds of identification with others. As Muslims we experience this in the way we are encouraged to view ourselves as an Ummah and feel affinity with our brothers and sisters all over the world.

The similitude of believers in regard to mutual love, affection, fellow-feeling is that of one body; when any limb of it aches, the whole body aches, because of sleeplessness and fever.
[Muslim]

Professionals may often view cultures as an external force that is imposed on young people. I have also come across professionals that feel cultures are a constraint on young people that they need to work to overcome, that prevents them from expanding their horizons and reaching their potentials. Culture is not only something external. It is the lense through which we interpret and view the world. For many it is an important part of their identity alongside their faith. Culture also provides young people a link between themselves, their families and their wider communities.

Being a member of a group, such as being a Muslim, can help young people build confidence, satisfaction and a sense of purpose. However constant negative portrayals of Muslims and Islam can erase the positive benefits of being part of a group. Young people may internalise these negative representations, leading to internal conflict and confusion.

If young people have a negative perception of their identity within a group, they are then more likely to feel negatively about themselves. They are also more likely to react negatively towards members of that group. Which means if young people internalise negative perceptions of Islam and Muslims, they may start reacting negatively towards their immediate Muslim family members, leading to family breakdowns and isolation.

The acceptance of others and how you are viewed has a significant impact on identity. If you are rejected from a social group then it may be hard to build an affinity with them and accept being a member of that group as part of your identity. Overt Islamophobia in articles and interactions may be viewed by young people as rejection from social groups that they thought they belonged to. For example, a young person may see the UK as their home, but if they are constantly told that it is not their home, and they don’t belong here, they could start feeling separate from British society. Resulting in frustration, alienation and mental turmoil.

As young people are often not able to comprehend why they feel this way, or know how to deal with these feelings, they instead display them through their behaviours. This could include presenting with anxiety disorders, depression or defiant behaviours.

As well as dealing with overt, unquestionable Islamophobia, young people also face more subtle Islamophobic microagressions, such as schools discouraging prayer during the day, requiring boys to be clean shaven or having negative perceptions of girls who cover. In order to have an identity, people need others to affirm that identity resulting in a sense of belonging and place in the world. When it comes to young people who spend so much of their time in school, this means that lack of recognition and acceptance of their Muslim identities from teachers and leadership can lead to identity confusion, reducing well-being and preventing young peoples’ acceptance of themselves.

Culturally competent and faith sensitive practice is essential to prevent all the negative impacts on well-being mentioned above that stem from lack of identity recognition. These involve practitioners reflecting on their own cultural norms and bias, and seeking to understand, accept and respect how the young people they work with view the world. As parents or family members of young people we should ask the professionals working with our youth to educate themselves in these areas.

Key components of cultural competency and faith sensitivity are:

For instance when talking to young people about hijab. If a girl states she covers for modesty, the reply “Do you think women who don’t wear this are immodest?” is an example of putting that girl in a position in which she has to defend her beliefs. It infers a criticism of part of her identity which can lead to her emotionally disconnecting from that practitioner and feeling unsafe to engage and participate in future. It may make her feel angry or depressed or rejected. If that same practitioner was to act in a culturally competent way, they could instead ask “what does modesty mean to you?” This would allow the young person to explore her ideas and support the development of her identity.

With the Black Lives Matter movement raising awareness in the public eye this year, we all know more so that representation matters. What young people see around them has an impact on their expectations, aspirations and perception of choice. This also applies to Muslim students, they also need to see themselves represented.

This does not just mean having a diverse teaching staff, but also having positive representations of identities embedded in the curriculum. Take for example the book “Frankenstein” which is commonly taught in schools. How does it affect young people to routinely be taught texts in which Muslim cultures are objectified, viewed as “other” and seen as undesirable and less? Is this not an Islamophobic microagression? That is not to say these texts should not be taught, but problematic themes need to be explicitly discussed and criticised within the classroom.

Positive representation of Islam and Muslim cultures within the curriculum will foster a sense of emotional connection and belonging to the school community within Muslim students. It would help them feel safe, understood and confident leading to increased engagement with learning and participation in lessons and school life.

The impacts of Islamophobia pervade many aspects of a Muslim’s life without us even realising it. The impact on identity development and well-being in young people is just one of these ways. Let us as a Muslim Ummah continue to raise awareness of Islamophobia throughout the year. Start by sharing this article with any teachers, youth workers, counsellors, family support officers that you know. In Shaa Allah we can create a better, safer, happier future for our youth.

Relationship Manager for The Children’s Society – Resilient Me Programme which supports the mental health and well-being of young Muslims in partner schools. Co-founder of Newham Muslim Women’s Association.