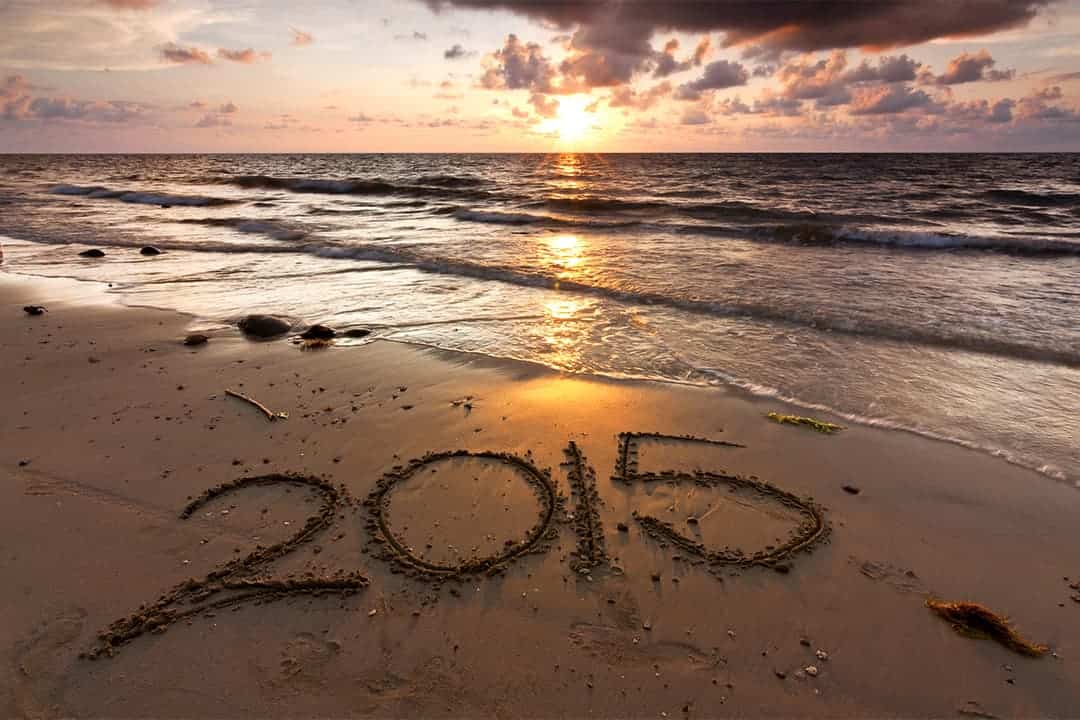 As far as I remember the start of 2015 was pretty glum – but Leyla gave it the kick start it needed in January at the Peace Of Mind event which took place at UCL. The event was rich in knowledge and discussion as Leyla described it to be an enlightening experience to be meeting the future generation of medics and psychiatrists. She emphasised the importance of having professionals in the mental health field to have an in depth understanding of cultural issues that cause the boundaries that sufferers are facing today. Overall, it was understood that existing taboos need to be understood in its context to be able to overcome the stigma and the need to stop ignoring the silence around the topic in society. Read what Leyla had to say about the event here.

In February, we asked many of you to take part in the #TimeToTalk campaign – and those who did, YOU helped make it a huge success. It is so important for Muslims to be a part of worldwide campaigns so that our voices are heard, our intellect and understanding is seen – and our fellow Muslims can witness that there is support out there. We had the pleasure of YouTube comedians, bloggers, and activists as well as the support of friends and family that took part and made our voices heard. It was excellent to see so many videos, status’ and tweets that supported the campaign, and even have a sufferer of anxiety to come out and talk about her story – the time was truly made to talk. We look forward to a bigger campaign next year! You can find the story here and YouTube videos here.

The next few months were kept busy in blog posts, articles and planning for an epic summer, and when June sprung up on us – Leyla did too. This time in little old Norwich, in the county of Norfolk. Leyla came to Norwich and blew the audience away, the women in Norwich rarely had the chance to have talks dedicated to them specifically, in fact Leyla was the 2nd female to deliver a talk for them – and what a talk it was. There were tears, stories that were shared, and even one sister who came forth and received support from Inspirited Minds. Leyla truly left a mark in Norwich as many have requested for her to come back with the rest of the team! The talk was titled “What do YOU know?” – And the audience were astounded at how much they truly did know about the world of mental health. Check out the snaps and full review here.

The weather was brilliant, the atmosphere was brilliant – the workshop was brilliant. In August, Inspirited Minds lead the way to a journey of self-discovery, unaware addictions, the realm of the unseen and ways to deal with anxiety and depression, with the 2 day event: With Hardship Comes Ease. On day 1, there was that “meeting new people” awkward atmosphere, but after Brother Ramiz asked us to learn more about ourselves and those around us, there was a new sort of atmosphere that left everyone feeling more connected. Sister Nazish Hussain explained how difficult it can be to want to change but not know how to. She told us how we have to hate the problem and not the person, because it’s not the person that is causing the problem, it is the problem causing the problem – and in order to help the person with the problem, we have to remain empathic. As day 1 came to an end, we all said our salaam’s and looked forward to the following day, which began with delving into the unseen influences. Misconceptions were cleared up by Brother Abu Taher, where we realised that the symptoms of mental health disorders and blackmagic/jinn possession were often mixed, leading to misdiagnosis and further trauma. However we were told that although blackmagic/jinn possession and mental health illness may appear the same, we have to remember that both stand independent in Islam, and both have means of curing. Sister Aaliyah Shaikh took centre stage as she introduced a concept that was new to most of the attendees. We had never really wondered what came prior to anxiety and depression, and where it was rooted – but Sister Aaliyah Shaikh told us of the potentiality of mental health disorders starting in the womb, due to a number of reasons. She ended her in depth talk with a very simple sentence that left us all contemplating what truly matters in life: We need to have peaceful meaning, to have a peaceful mind. The workshop impacted many, and to this day I still look back at my notes and benefit from what was written in the summer, and I also made new friends who I still look forward to meeting at future Inspirited Minds events. You can find the full review here.

Feeling a little bit low that the summer was over, and patiently waiting for the next Inspirited Minds event, October made us all wake up and breathe in the fresh autumn air with World Mental Health Day. #IAmDignified had a front seat on many Facebook and Instagram accounts, where the world stood united with the goal to raise awareness of mental health problems. The day was a huge success with a wide range of posts from factual, to real life experience, cute little boosts, and some light humour – we picked out our favourites, and asked some of you to do the same, you will find them here. We pray that next year it will be even bigger and better!

November was taken by surprise when a night that was promised to be totally epic did not fall short of what it said it would be. The 27th of November, where an event called Ladies Fighting Together exceeded its expectations above and beyond! The energy and empowerment was like none other, and sisterhood was flowing out of the seams. People, who were strangers at the beginning, became companions by the end, hugs were given, tears were shared, and numbers were exchanged as friendship and support was promised to one another. With Inspirited Minds members, and many other inspirational speakers, the night cannot be forgotten very easily, if you don’t read about it here, you will be missing out! .

We cannot wait for next year, it will be difficult to beat it, but we know it will be amazing In Shaa Allah!

It has been a superb year for Inspirited Minds, with many success stories and exciting reviews, along with weekly newsletters and many courageous real life stories shared – we would like to give ourselves a pat on the back as Inspirited Minds has managed to help so many people, be a part of many events, and reach out to sufferers on many mediums. We can only thank Allah for our successes, as without His support we would not have been able to be where we are today – and with your support, we will continue to grow in many years to come, Bi’idthnillah!

We request your precious duas for the following year, as the hard work will not stop because there is still so much more work to be done, still so many people to aid and still so many taboo’s to be broken down. We can’t do it without your help! We pray that the following year is successful for everyone in every way possible, and we pray that all those who are suffering from a mental health problem will receive this message and know that we are here for you.