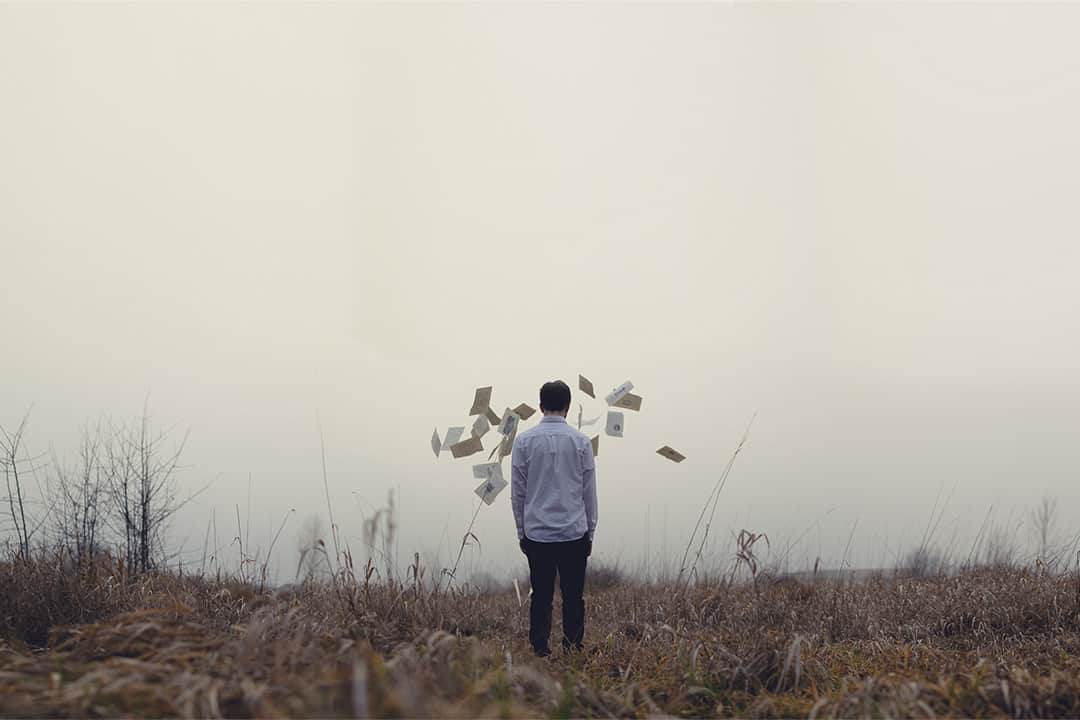 Men and their mental health. It’s not that widely discussed, especially within some cultures. Why is that? Is it due to the notion that men are meant to “have it altogether” so to speak? There is universal pressure on men to be stable, strong and not break down – but, they do.

Even men who feel they have to “man up” and be the ones to hold it together can suffer from mental health issues, which can make talking about it that much harder because it diminishes their sense of strength, responsibility and masculinity.

At any one time, one in five women (19.7%) and one in eight men (12.5%) are diagnosed with a common mental disorder (e.g. depression, anxiety, phobia, obsessive compulsive disorder and panic disorder) (Reference: C. Deverill and M. King (2009)

It is reported that suicide rates have been consistently lower in females than in males over the past three decades (Reference: ONS). There are other numerous public issues concerning men:

There is debate about the true level of mental health disorders suffered by men and whether larger numbers of men than women may be undiagnosed. Why may this be?

It may be that men fail to recognise or act on warning signs, as well as feeling unable or unwilling to seek help from support services. It could also be that the self-management strategies they rely on are damaging not only to themselves, but also to those around them.

Martin Seager, a psychologist and part of the Men’s Mental Health Research Team, suggested there are “three rules of masculinity“. According to him, the three rules are: one, be a fighter and a winner; two, be a provider and a protector, and three, retain mastery and control. When any of those are broken, it can lead to not feeling like a ‘man’.

Culturally and even universally there are traditional gender role stereotypes for men, and Muslim males especially may feel averted to speaking about their mental health issues, because

“Men are the protectors and maintainers…”
Qur’an 4:34

Perhaps it is seen as a duty to not fall apart and be the backbone of the household, so it may seem better to uphold an air of denial when suffering or experiencing mental health problems.

Rather it is best to remember that even the Prophets (who were the best of men) were put through trials. Allah tests those whom He loves and this life will be of enduring hardship,

“Do people think that they will be left alone because they say: “We believe,” and will not be tested.”
Qur’an 29:2

You are not less of a man for acknowledging your mental health issues and finding a strategy best to tackle it, bi’ithnillah (with the permission of Allah). Your health matters as Allah has sent a cure for every illness, so there are methods to defeat it.

Mental illness is wrongly thought of as a weakness, thus a damage to the ego. UK’s first mental health centre for men opened in 2015, set up by a man, whom along with his late father, experienced mental health problems. There is support out there, male support – which means that you don’t have to feel like you’re alone, rather you can feel supported by someone who understands. Although there is no shame in talking to your siblings, partner or parents, or even us. Inspirited Minds will not judge your masculinity – rather we will appreciate your courage and support your journey.

We need to portray that if you seek help being a man; you are taking control and being strong so sufferers do not need to feel ashamed, nor is it a blow to their masculinity. Men can and do have a sensitive side, and that should be embraced.

As a society, we are making steps towards mental health awareness for both genders, regardless of the balance tipping in favour for women.

What expectations are there on men? Shouldn’t a man be in touch with his emotions?