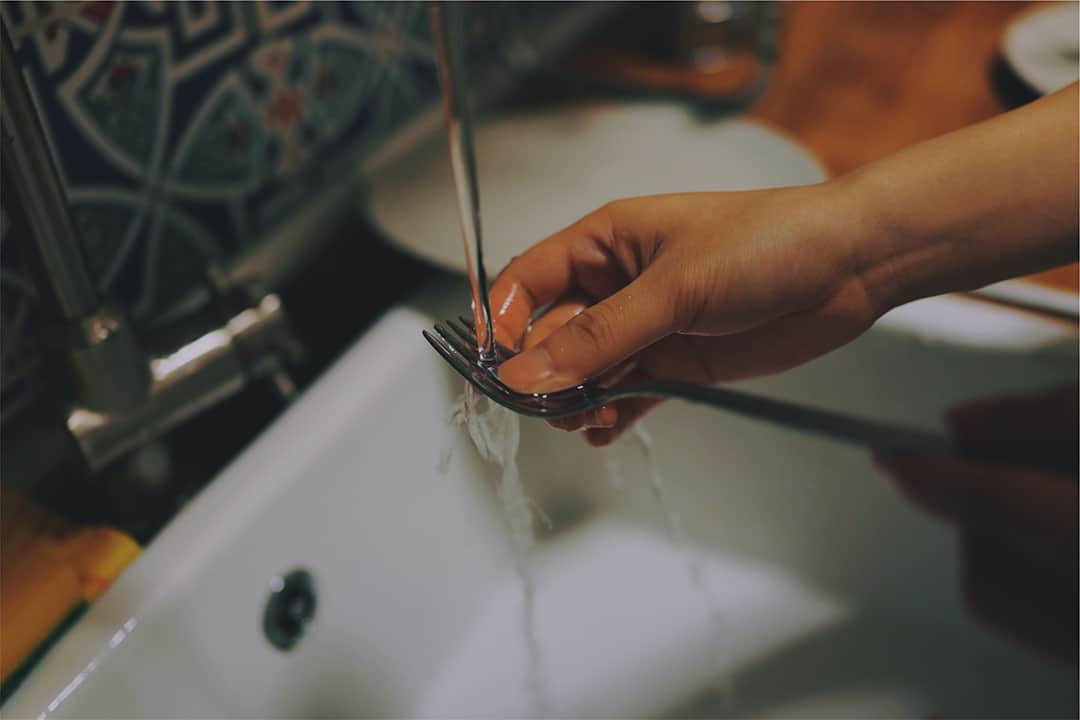 OCD, OCD, OCD – is it more than cleaning?

Like with anything, Obsessive Compulsive Disorder (OCD) is personal to the individual and comes in all shapes and sizes. That’s why there’s not the one solution for all when you may go to a professional for help. We tend to think it’s just all about repetitive cleaning habits that we try to scrub, scrub, scrub away to help get better, but OCD has many variations.

Let’s start with knowing what OCD is characterised as:

‘Obsessive-compulsive disorder (OCD) is an anxiety disorder in which time people have recurring, unwanted thoughts, ideas or sensations (obsessions) that make them feel driven to do something repetitively (compulsions). The repetitive behaviours, such as hand washing, checking on things or cleaning, can significantly interfere with a person’s daily activities and social interactions.’ (APA)

Although there are different types (such as repetition, orderliness, need for symmetry, hoarding, religious) they all share one thing in common; a sense of uncertainty or incompleteness that needs to be righted in some way is the obsessive experience. This results in a compulsive or avoidant behaviour designed to avert a danger or allow for normal functioning to return.

Often, individuals carry out the behaviours to get rid of the obsessive thoughts but this only provides a brief relief. Not performing the obsessive rituals ends up in creating further anxiety therefore these obsessions and/or compulsions can be time consuming, or cause marked distress or life impairment.

Cognitive theory also suggests that as long as people interpret intrusive thoughts as ‘catastrophic’, and continue to believe that such thinking holds truth, they will continue to be distressed and will practice avoidance and/or ritual behaviours. (Obsessive Compulsive Disorder: A Review, Pathan Dilnawaz)

The most common OCD obsessions and compulsions are given below*:

There’s a variation of OCD that can be especially relevant to Muslims and even to others of different faiths. People of various religions across the world can be preoccupied by feelings of doubt, guilt, and anxiety that torment them by attacking that which they find most dear – their faith.

This subtype is known as Scrupulosity. A type of OCD that involves irrational moral or religious obsessions and corresponding compulsions, or rituals. It is a form of OCD in which the sufferer’s primary anxiety is the fear of being guilty of religious, moral, or ethical failure.

From an Islamic perspective, these unwanted thoughts may be suggested as being a cause of waswaas/wasaawis (plural of waswasah), which are whispered into the minds and hearts of people by shaytaan (satan/devil). However people like Al Balkhi have also suggested that OCD could be caused because of an imbalance of the 4 humours in our body (phlegm, blood, and yellow and black bile). There are many other perspectives of course, the behaviourists have plenty to say about OCD and Freudian theorists would offer an interesting insight. Whatever the cause,  it plays a significant role in developing many mental/psychological diseases and disorders.

So as a Muslim, what can we do?

We are ordered to seek refuge with Allah from an enemy that is invisible to us:

“Say I seek refuge with (Allah) the Lord of mankind, The King of mankind, (and) The God of mankind. From the evil of the whisperer who withdraws, who whispers in the breasts of mankind, of jinn and men.” (Qur’an 114)

We have been instructed to seek refuge with Allah because it is a high possibility that as a believer we will be tested with the many tricks of shaytaan.

Prophet Muhammad (peace be upon him) said: “Allah Most High has forgiven the wasaawis (satanic whispers/intrusions) that arise in the hearts of the people of my nation until one acts upon them or talks about them” (Al- Bukhari)

It is because when we ignore them and follow the above advice, we can reduce the harm they may create, In Shaa Allah (if Allah wills) and there are many more ways we can strengthen ourselves against this as it has been addressed in Islam as well as non-religious coping mechanisms. Next week we will go into traditional as well as not so traditional methods of overcoming OCD, if you any special tips you’d like to share please let us know in the comments section or on our social media.

May Allah grant us shifaa from our illnesses and help us to follow a balanced way of life in every aspect so we lead healthier, happy lives Ameen.