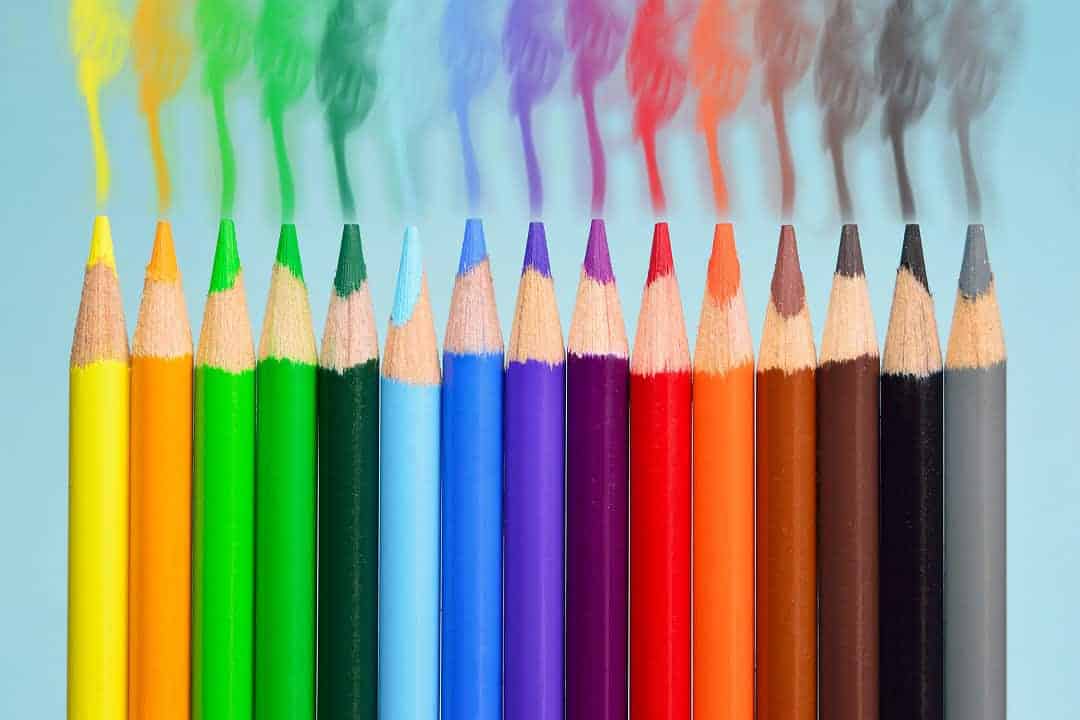 Let’s get high, just once…

We joke, let’s not get high. Rather, let’s talk about getting high (just as fun, right?)

Smoking is haraam (forbidden), alcohol is haraam, drugs are haraam, addictions are just as haraam but apparently shisha is okay depending on what opinion you follow, it’s also okay to smoke based on a few things – and blah blah blah. If you’re addicted to something, don’t leave – we are not going to bash you, so don’t get put off. In fact, we need you here, so stay put (please).

Let’s clarify a few things. There is a difference between substance abuse/dependence and an addiction. We’re not going to whack out the DSM (Diagnostic and Statistical Manual – whatever the latest edition is at the moment) because that would take a very long time, so here’s a quick breakdown:

So what is the connection between drugs and mental health?

There is still a debate between whether drugs cause mental health issues, or mental health problems/trauma induce addictions, or whether individuals have genetic vulnerabilities, or if it is socially learned. Truth be told – we won’t go into that debate, because perhaps there is no wrong theory of how one becomes addicted, but we will discuss further the connection between drugs and mental health as there is ample evidence that prove the comorbidity between them. Here are a few facts:

So let’s take a step back now and think about all of this within our little Muslim bubble. We know, as a standard (as in the Qur’an & Sunnah), despite differences of opinions, that anything that intoxicates us is forbidden and are of Shaytaan’s work [5:90] and anything that harms our bodies (short term or long term) is classed as throwing ourselves into destruction [2:195]. So what does this mean for the Muslim community? Should we ignore the fact that this is becoming a rising concern and blacklist those who have come out and admitted their problems? Is there a different approach we should be taking?

Keep an eye out for next week where we will be discussing this further, but in the meantime – let us know your thoughts!