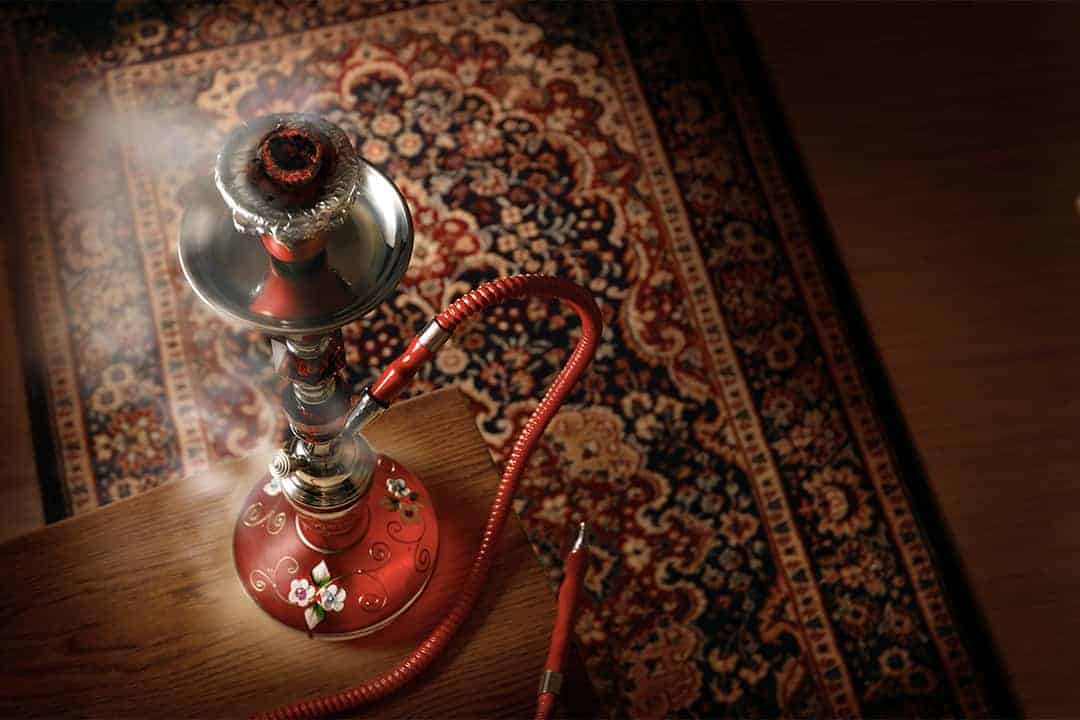 Are you smoking the good stuff?

Last week we spoke about what is beyond alcohol and drug addictions, but this week we want to focus on something closer to home.

Smoking – it’s not fantastic for your health, something which we can all agree upon. Now, we all do things that are not great for our health from time to time so it’s not as simple as “give it up, it’s killing you slowly” (although that is a marvellous reason to quit). It’s an interesting one; it’s almost become a norm for us to just agree to disagree. Of course we should always exercise Husn al-Dhann (making excuses, giving benefit of doubt, thinking positively) as everyone has their own story, perhaps one has cut down on cigarettes, maybe someone is slowly getting off drugs, maybe someone is relapsing and needs some encouragement and maybe others are having a really tough time and the last thing they need are snooty noses looking down on them.

In 2015/2016 there were 474 thousand deaths attributable to smoking, active and environmental tobacco smoke cause almost a fifth of all cancer cases each year in the UK, and it is the single most preventable cause of death in the world.

In the UK, among the Muslim community, the highest prevalence of smoking lies in Bangladeshi and Pakistani men e.g in 2004 40% of Bangladeshi men, and 29% of Pakistani men were smokers compared with 24% among the general male population. Although it may seem like a male dominated addiction, worldwide 200 million women are smokers, and no doubt there are muslimaat among them (why there are gender differences including societal judgements is an article for another day).

So, are the alternatives much better?

Sadly, no. Shisha is just as bad friends, whilst the packaging looks more appealing, the contents are no more attractive than cigarette smoking. Shisha delivers almost as much nicotine as cigarettes do, leading to an addiction. The process of how shisha works leads to harmful compounds being inhaled and intoxicating the body in a number of ways e.g. elements of charcoal, carbon monoxide, cobalt, lead, and different woods (all about that natural life, right?). The dangers of second hand smoke are still there but also the potential of infectious diseases. Shisha pipes may not be cleaned properly leading to the jolly passing of diseases such as tuberculosis – yummy. Let’s not forget that these social shisha sessions can last up to 40 minutes, where not only are you delivering more smoke in your body than a 5 minute fag break but you’re also rotting your insides in a cramped café in a fog of everyone else’s recycled left overs too.

We really don’t mean to bash you, but just make sure you know exactly what you’re inhaling as things like this don’t always do what they say on the tin.

No, really, we don’t mean to bash you.

It’s a lot more complex than all these stats we are pulling off the internet – there’s so much priming, learning, and cues involved – once you’re in, it’s difficult to get out. It’s literally like a series, when one episode ends, you know you got stuff to do, but you still go back for more, knowing what the disastrous effects are going to be. We are not minimising addictions, but the struggle is real.

There is peer pressure, there is the atmosphere, there is the worry about being judged for being too holy, there is the concern of not fitting in, there is the thought of “what’s the point, I’ve done other stuff before, this won’t make a difference”, there is the fleeting idea of “it’s only once”, and hey, round of applause to those who really do it only once but that’s not the case majority of the time. For young Muslims, it’s becoming a “halal” way to socialise (whoever came up with that, clearly didn’t do their research) and it’s becoming more and more common in younger people, across both genders.

Are we running out of things to do? Should we bring up the old media exposure argument? Is it due to easy accessibility? Are there not enough cool role models in society? What do you think?