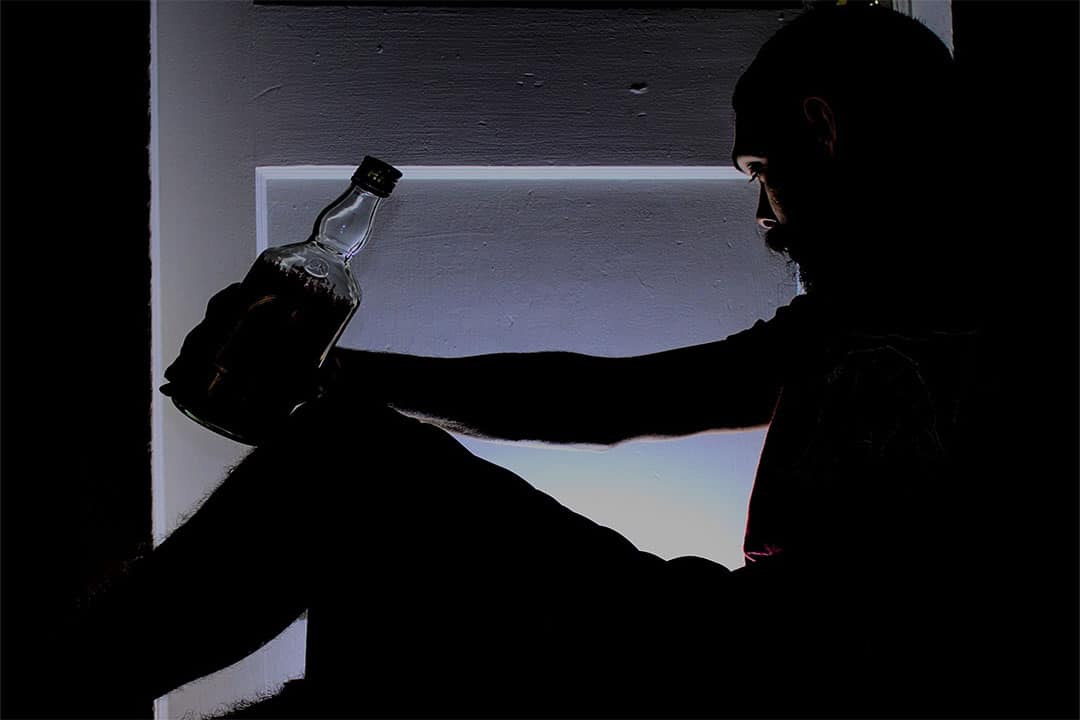 Time to get sober

We covered how smoking in all its forms isn’t great, yet it’s more common and slightly more acceptable than the topic of this week. Alcohol AKA Khamr in Arabic and defined as fermented drink or wine. In the Quran [2:219] we are told outright that anything that intoxicates us is haraam (forbidden) because not only does it take our ability to be classed as being sound-minded but it also has detrimental effects to our health. It’s a big no-no to say the least.

It’s interesting how when we see a Muslim smoking, it’s shrugged off as no big deal, but when we see them drinking it’s all – “Na’oothobillah!” (we seek refuge in Allah). Okay, the effects of drinking may be more apparent, but they’re kind of 2 peas in a pod. Some of us reading this may even be thinking that drinking in the Muslim community is actually really rare, but even if it was rare (note the uncertainty), it’s still a big deal guys!

As always, stats for Muslims are difficult to find in the UK, but here are a few things we found:

Student life is also laced with “lad culture” and “girls nights” where student loans come in and cheap booze is readily available, many students have described that there is a “pressure” to fit in and an expectancy to drink. In 2011, the Muslim Council of Britain found that 1 in 20 residents were Muslims, so you can do the calculation of how many may be influenced by that student life.

Although there is no way to pinpoint the causes of alcoholism, there are various risk factors such as the role of genetics, social pressure, psychological factors, culture and various environmental contributors. It’s important to remember that these are just risk factors and the choice to drink alcohol is yours. Once addicted, the cards may change but that initial step can be prevented too. Such as; understanding that you’re not just biology, you have mental strength to say no, building up your hardiness/confidence to not give into peer pressure, training yourself to be resilient against stressors, getting the right support for your mental health problems, knowing what is Islamically correct rather than what is culturally accepted and acknowledging that you are not a puppet of your nafs – it can be controlled.

It’s not all doom and gloom, the good news is, Muslims are among the largest number of teetotallers (people who never drink) especially in London so we’re on a roll, but that doesn’t mean there isn’t a few of us that slip through the net. If you are one of those, it’s okay, it happens, and know that we are here for you.

However, what is being done for those that are brushed under the carpet, feeling isolated and helpless?