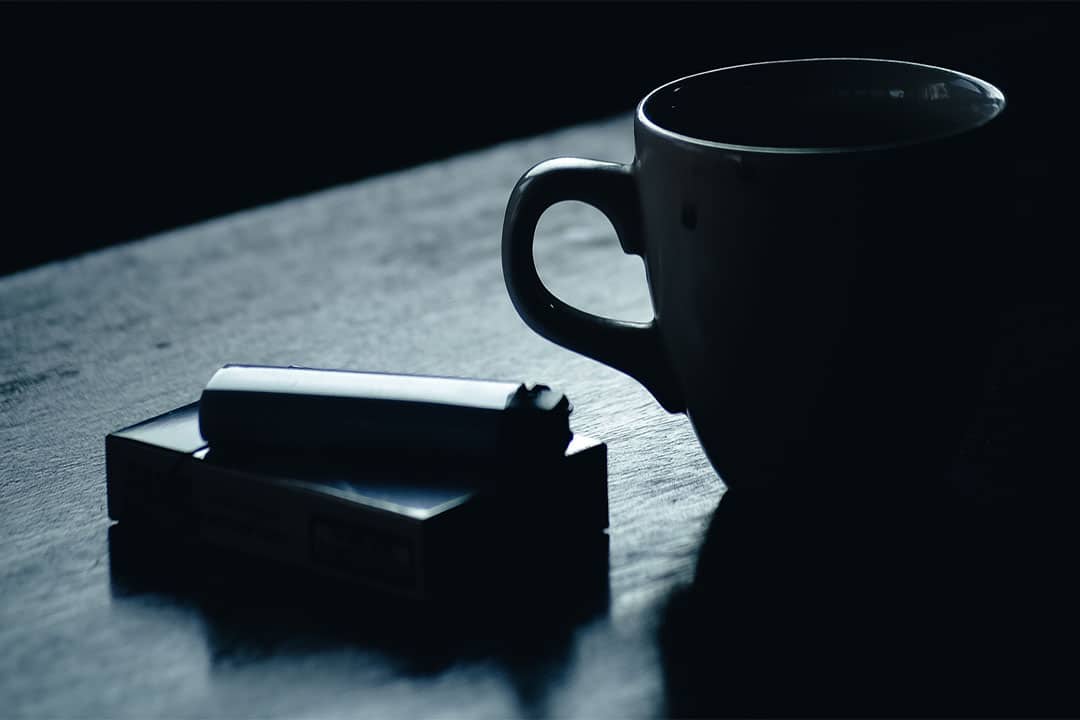 It’s simple to say hi to someone you know, but it is not so simple to know or help someone that is high on a habit (of drinking or doing drugs) that is harming them, even more so as a Muslim when you know it is haraam (forbidden).

As mentioned last week, substance abuse and mental illnesses can be caused by overlapping factors such as underlying brain deficits, genetic vulnerabilities, and/or early exposure to stress or trauma; there’s much research between substance abuse and mental health and the direction of their relationship but the fact is, there is a relationship, a comorbidity. It is prevalent in society yet often not talked about, especially in the Muslim community.

Alcohol and drug abuse is a serious global public health and medical problem affecting every demographic group. It is also highly stigmatising, especially among Muslim populations, which limits self-report and research (Arfken & Ahmed, 2016). There are Muslim-majority countries that United Nationals Office on Drugs and Crime (UNODC, 2015) has highlighted to have an extensive network of drugs trafficking and production supplying opium, which spans southeast and central Asia such as Afghanistan, Iran and Pakistan.

The subject is taboo, and here at Inspirited Minds we like to face this head on. As Muslims we usually tend to shy away from the subject, living in denial rather than trying to confront this growing problem facing our communities in the West and indeed around the world because owning up to it can lead to being isolated and ostracised. Islam prohibits the consumption of alcohol and any substances that can inhibit the reasoning of one’s mind such as drugs, therefore the rate of Muslims with drug and alcohol addictions will be lower than the general community. However, it is still a problem for the Muslim community – from “traditional” drugs such as opium to more “fresh” and exciting drugs such as ecstasy to substances such as alcohol, all of which have become so common that we think of them as a norm to be around therefore with that comes an increasing need for awareness on this topic.

It can become quite easy to fall prey to alcohol and drugs when you can be influenced by peers and media that promote the use and indulgence of it. Or perhaps it’s a way for the individual to self-medicate and instead of turning to Him for a sense of sukoon (peace), other means are found temporarily for the ‘fix’. Whatever the reason, we should dislike the action rather than the person. Let’s not forget that with every high there is a low, and reaching out to understand why the behaviours are happening can help in coming to terms with helping oneself or others who have fell into the harmful behaviour.

Recovering from drug and alcohol addictions isn’t just about stopping drinking or doing drugs. It goes far deeper than that, it isn’t as simple as seeking forgiveness and increasing in worship – yes of course that will help, but hiding or ignoring the problem will not make it go away.

Feelings of guilt, shame and fear of being stigmatised are among the reasons why many Muslims don’t seek help and are anxious to discuss it at all. In addition, the reality is that there are limited culturally-sensitive places offering help for Muslims struggling with this.

The Journal of Muslim Mental Health published an issue on alcohol and drug abuse among Arabs and Muslims in which the editor called attention to the scarce research in this area (Amer, 2009). Others have also called attention to this scarcity and pointed out that much of the existing research has relied on clinical samples (AlMarri & Oei, 2009) therefore lacking in mundane realism.

It’s important to be informed about this topic so that we may recognise substance abuse and addictions as a problem that needs to be tackled by Muslims as well, in order to identify if our peers or family members are abusing substances, so that pre-emptive measures can be taken to prevent people from experimenting with the substances.

It’s good to remember that there are halaal (permissible) ways to de-stress and self-help, through prayer and connecting to your Lord that we should take advantage of to lift our spirits.

May Allah protect and help us from resorting to forbidden and illegal activities to soothe our souls Ameen.