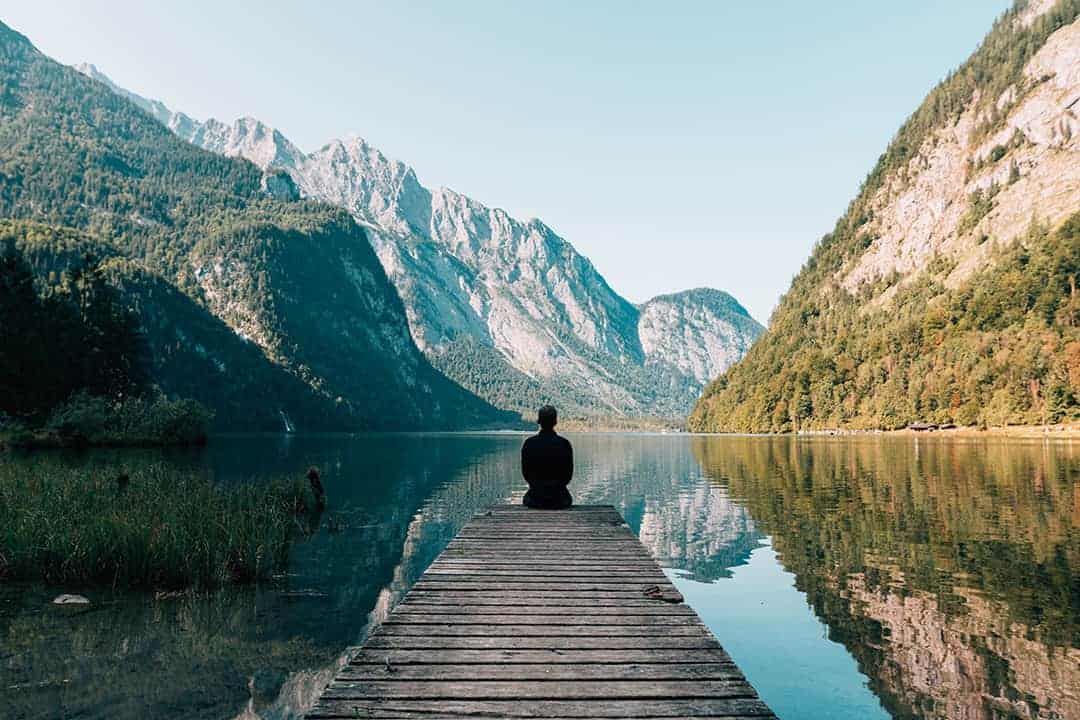 “Scrupulosity” – I call it hell.

Obsessive Compulsive disorder (OCD)? Mine has to do with my faith and in medical terms, known as Scrupulous (involving religious or moral obsessions) which I do not mention to mental health charities and universities I offer my services too; I don’t feel they would understand my concern from an Islamic point.

I’ve even had an imam (religious leader) telling me not to talk about it or responding with “you’re just weak” which has really put me down. I feel that I am doomed in both worlds by suffering from this, because I will have failed from performing my duties as a Muslim, and also in this life because I’ve not achieved anything but burdening my loved ones, specially my parents. So, I will do my best to explain my OCD.

It all started in 2008, as usual, it started off small and then slowly become out of control.

Every place I may have visited when I didn’t take much care (being in need of ghusl or minor impurity) be it my house, friends, relatives, takeaways, Asda, Tesco etc. I feel if I go back there I will be re contaminated (impure again) which then stops me from touching anything else or even going to the mosque as I fear I will make it impure. My major fear is the transferring of impurity, e.g. if my clothes have impurity of any kind on it and somebody touches my clothes it will keep transferring to others through touch. Now if I got something out of a freezer I feel my impurity is in there frozen and if someone were to take something out to, I picture them eating my impurity.

Sometimes I feel if I have quick ghusl it is not completed properly and I will still be in state of impurity and if I take as long as I do I’m still unsatisfied and think of the water and time wasted which I’m still sinful for and this is the same with wudu (ablution). I could not even fulfil my wife’s right as I was too worried about bed sheets getting impure and then how would I put on clothes to open the door, to go to the bathroom and lock the door and where would I put my clothes that are not clean or how would I pick up the vessel to clean myself or turn the shower on.

I cannot explain the extreme levels of chronic depression, anxiety, paranoia I have suffered and am still suffering from, eventhough I know the issue of transferring impurity started in my mind. I constantly remember “purity is half your faith” and another hadith where someone was being punished in their grave for not taking care while urinating, had made me shaky after experiencing minor drips. Therefore I would hold my urine in as I was scared of going to the toilet as I knew I would be in there for hours which eventually led me to develop an overactive bladder. I would have to wear pads as I would wet myself, and as a grown man, the fear of contamination caused me to have the most miserable years of my life. Miserable is actually an understatement (it stopped my life).

My life is consumed around going to the toilet as I can’t use public toilets, and my mind just thinks about body fluids and getting re contaminated by them, especially the places I feel I have made impure in the past or present due to lack of care. Even if someone has brushed past my clothes or touched my bottoms after going to the toilet it would break me. It would put me in a state of anger where I feel like attacking them but I tell myself it’s the OCD, not their fault, in reality, they are completely oblivious.

It’s like living with someone in my head, controlling me 24/7, I can’t help it or stop the demon. I have become so weak, powerless and can’t ever see my life being normal again. I’m a liability to everyone close to me as I’m known as mental. My relations have broken down between me and my loved ones, and even ended my marriage.

A thought comes to my mind “is there peace for my family & friends in my death”?

There are times when I’ve just not been able to leave my bed feeling overpowered and my insides feel like they are being eaten alive, I’ve cried so much that I have no tears left within me, I’ve screamed and pleaded for help in my dark room holding my head just wanting to be dead or to be saved.

As awful as this sounds, my friend developed stage 2 cancer and the only thing that went through my head was wishing if I could swap my mental issue for their cancer, I would, as physical pain and facing death had sounded like an easier option.

I know Islam is made easy for us and Allah does not place a burden more than we can bare as well as taking our own lives is forbidden but it doesn’t stop me from wanting the suffering to end and feel I am to blame, especially as I’ve been told all sorts by others to “cure” myself.

I went down the medical route, my brother forced me to go to the GP once it was winter time and I turned up in a T-shirt and slippers (I can’t explain why when I am asked). I told the doctor that I’m a burden and don’t want to live, maybe I won’t commit suicide but I certainly don’t want to be alive. I told the Doctor that I could go 4 days with very minimal amount of food to keep me alive due to the thought of food being contaminated or the fear of having to go to the toilet. When I breathed, I could feel my lungs practically collapsing, and my body was so weak due to dehydration/malnourishment.

I was literally a walking corpse.

I was given antidepressants and recommended CBT, but I was seen until a year and a half later due to some file mix up  by which time my OCD had grown massively. However, CBT helped a little but I needed more help. I was told I would have to have another assessment after my sessions and go back onto the waiting list. Can you believe that I had my pre assessment in 2014 and I am yet to be seen? I’ve given up on the mental health services the NHS provides, I’ve been failed beyond imagination.

Another aspect of my OCD is the scary, recurring thoughts. I won’t do it, ever, but I get violent thoughts of hurting my loved ones or innocent people. My mind tells me I’m a pervert so I don’t look up because if I do and see a female, my mind would make me feel guilty and it would be true, that I am an extreme pervert. There was a time I could not look at newspapers, or talk to a female receptionist at my GP as I was overwhelmed with guilt.

I was at my lowest point, a dark lonely place all alone (especially after my marriage) fear, negativity, failure had consumed me, and I had given up. “Why me?!” I thought, I’ve missed marriages, funerals of loved ones, and so many opportunities. I just want to be normal i.e. wake up and go to the toilet, brush my teeth, have a shower  and put on a fresh pair of clothes eat breakfast and go to work, all within a minimum time frame, and not be consumed by my demon thoughts.  I want to be able to get married and finally have a family, enjoy my hobbies and be like every other Muslim man. However, I feel I will go into my grave in the state in which I am living. A misery upon myself and everyone around me suffering constantly, with the voices and thoughts never leaving me, what a waste of life and existence I tell myself.

It is difficult to discuss accurately what I have suffered in the past 9 years but I’m sharing this because I hope it helps others who are suffering or have suffered from similar issues. To let them know that they are not alone, and despite having little successful help from other services, I have managed to hold on, and that’s the most important thing. I may not know how I have held on, but I have and Allah is the one to thank.

I hope that me telling my story will let others know that they are not alone, and will inspire others to embrace their stories and find the strength to tell the world too.