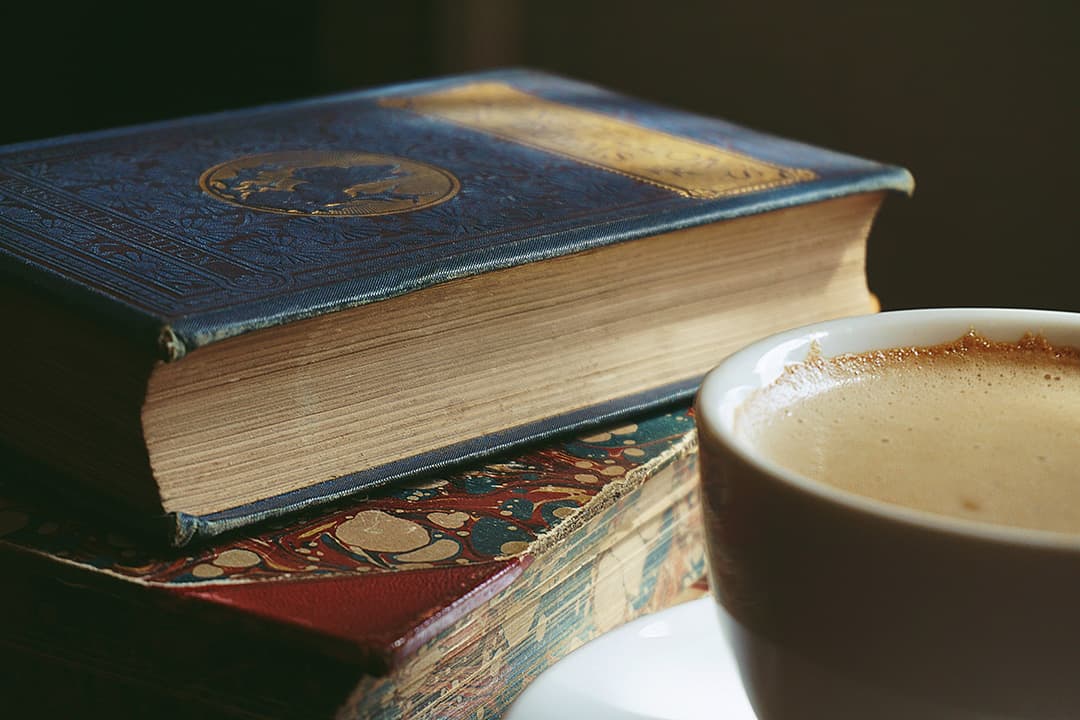 To understand scrupulosity, it is important to know it is a subgroup of OCD – a broad disorder that is characterised by unwanted, intrusive thoughts and anxiety (obsessions) about something and the behaviours (compulsions) that people who suffer from the condition use to relieve the anxiety.

Unlike genuine religious discipline, scrupulosity is a state of tormenting anxiety, arising from doubt about possible sins or unknown imperfections due to the individual being fixated on obsessions that are based in religion and/or religious beliefs, or around beliefs concerning morality.  The anxiety felt when individuals are “unsure” about their moral or religious standing is so great that they go to great lengths to arrange their lives, so that doubt is minimised and are no longer feeling “impure” or sinful. People who experience this form of OCD suffer from obsessive religious doubts and fears, unwanted blasphemous thoughts and images, as well as compulsive religious rituals, reassurance seeking, and avoidance. This particular anxiety disorder represents a very serious condition that often grips the victim’s mind with fear and, in a very real way, controls their lives.

It is estimated that anywhere between 5% and 33% of people with OCD may experience scrupulosity and the number likely rises to between 50% and 60% in OCD sufferers who come from within strict religious cultures. Even people who are not particularly religious can suffer from scrupulosity because they feel hyper-responsible to their moral standards or about being morally compromised or unintentionally offending others. A common theme with those affected with scrupulosity is the linking of thoughts and actions: people with scrupulosity believe their thoughts are the same as actions, so they worry not just about what they have done, but also about what they have thought.

The fact is that understandably once in a while, individuals with a faith or with high moral standards may experience doubts, guilt, remorse and even some anxiety but usually move past that. However, those affected by scrupulosity feel stuck, with a need of constant reassurance from others and themselves, with their thoughts not matching their values.

The Prophet ﷺ mentioned we should:

“Leave that which makes you doubt for that which does not make you doubt, for truth leads to reassurance and lies lead to uncertainty.”
~ Tirmidhi

As with other forms, treatment for religious OCD involves cognitive behavioural therapy. In some cases, medicines are combined with this type of exposure and response therapy. A patient should not be asked to give up his religion when undergoing therapy, instead given ways to face his triggers and live within his faith and religious traditions.

Unfortunately, misinformation and misunderstandings whether it’s from the GP or religious advisors/leaders may delay treatment. According to the International OCD Foundation, it can sometimes take between 14 to 17 years from the time OCD begins for individuals to access the right treatment. Quite often, those experiencing scrupulosity create their own rituals to decrease their guilt and anxiety. They don’t realise that their incessant need for reassurance and forgiveness are OCD symptoms.

Most likely religion and faith brings individuals happiness, peace, and calm. That’s one of its purposes, isn’t it?

“Allah intends for you ease and does not intend for you hardship”
~ Qur’an 2:185

In Islam, we should remember that the middle path in matters is preferred*therefore we should not overburden ourselves by living in perpetual guilt, assumptions through anxiety nor are we expected to be perfect, so that the love and tranquillity religion/faith can bring into your life can be felt