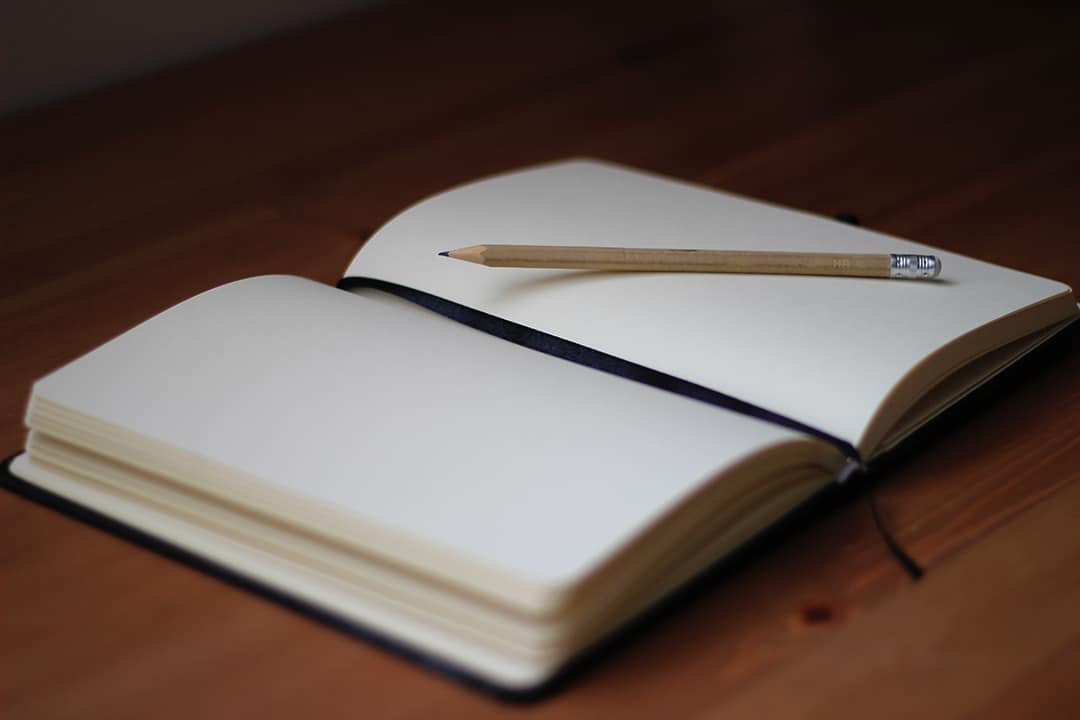 From Ignorance to Understanding

Before the message of Islam, people were considered to be in a state of jahiliyyah (ignorance) until the understanding and spread of Islam. Therefore, as people, we can also be metaphors from ignorance to understanding – there is always something new to learn or relearn and practice upon every day.

Nowadays, religion as a whole can be swept under the rug with generalisations, ignorant rhetoric and misguided perspectives. We can see it day to day with our varied cultural backgrounds and society changing the fundamentals to suit their narratives. Misinformation can often be the course of this and can lead to the formation of stereotypes.

The more incorrect or flawed the knowledge that is spread, the more ignorance can be prevalent. That is why we always need to go back to basics, knowing the Oneness of Allah and His Attributes as well as the Qur’an and authentic Sunnah (prophetic teachings).

Islam is arguably the most discussed religion in the West today, in both media and society, whereby everyone seems to have a say, and as Muslims, we are surrounded by common misconceptions about our religion and ourselves.

Here are a few:

In actuality, Islam is a religion of equity – gender does not play any part in how a person is rewarded and judged by Allah. Unfortunately, some cultures place less value on this and promote toxic masculinity instead.

Islam established giving women their due rights before it became more prominent in the Western sphere. To name a few, Islam encourages women the right to educate themselves and teach others, the right to keep their maiden name, the right to property, the right of accepting a spouse as well as separating from one’s spouse if needs be, the right to earn their own salary and keep those earnings for themselves.

Although the last Prophet (ﷺ) spread the message of Islam from Arabia, not all Muslims are Arabs (or Pakistanis) or vice versa. Islam is a global religion; it is for all, regardless of era, place and cultural background.

“He it is Who created the heavens and the earth in six Days and then Istawa (rose over) the Throne (in a manner that suits His Majesty). He knows what goes into the earth and what comes forth from it, what descends from the heaven and what ascends thereto. And He is with you (by His Knowledge) wheresoever you may be.”

Saying that Allah is with us does not mean that He is mixed with (or dwells in) His creation rather He is with His slaves by His knowledge. He is above His Throne and nothing is hidden from Him of what they do. With regard to the ayah (interpretation of the meaning):

“And We are nearer to him than his jugular vein (by Our Knowledge).”

I said to Jabir b. Samura RA: Did you sit in the company of the Messenger of Allah (ﷺ)? He said: Yes, very often. He (the Prophet ﷺ) used to sit at the place where he observed the morning or dawn prayer till the sun rose or when it had risen; he would stand, and they (his Companions) would talk about matters (pertaining to the days) of ignorance, and they would laugh (on these matters) while (the Prophet ﷺ) only smiled.

He would not constantly give khutbah (sermon) so that it did not tire those around him, as Islam is a religion of moderation, nor would he constantly frown or admonish – he was described to be of a friendly and approachable nature with a smiling disposition by his family and companions,

“Mix with the people on the condition that your Deen is not jeopardised, and be jestful with the family.”

Laughter, fun, and joking are permissible in Islam, provided guidelines from the Qur’an and authentic ahadeeth (prophetic traditions) are followed and within the limits of adab (manners).

Can you think of more common misconceptions?