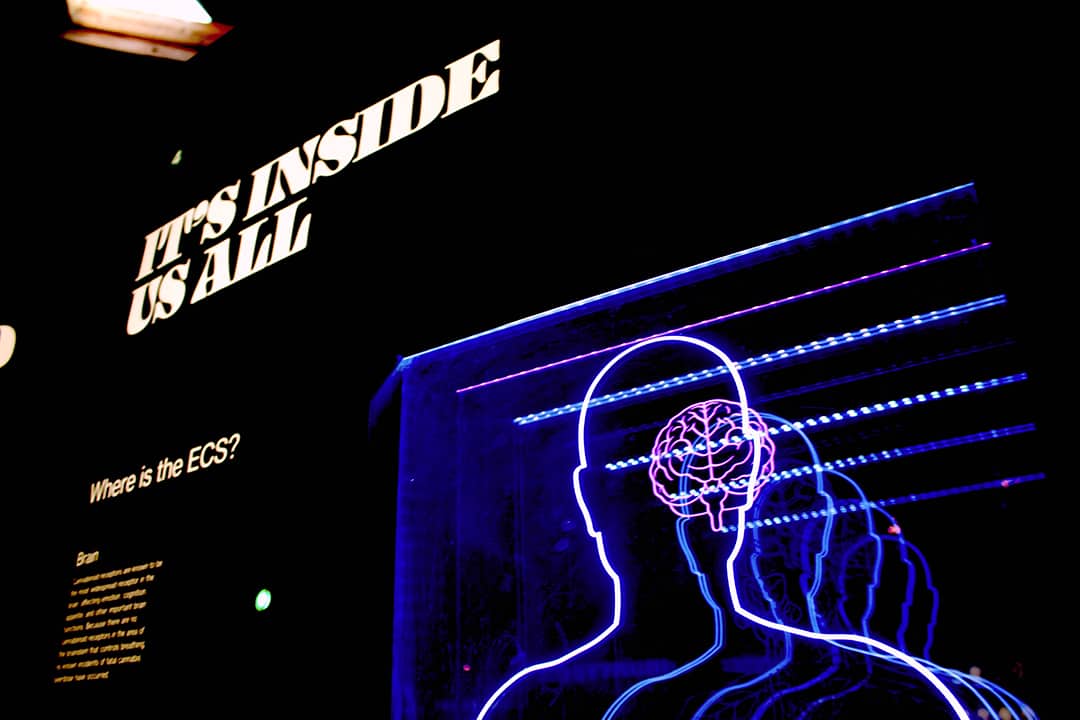 The Brains Behind Something

The brain behind neurology, psychology and psychiatry

Minutes taken for article to be read: Approximately 5mins

The brain is a brilliant, yet complex organ. Neurology has an especially close relationship with psychology and psychiatry, as all three disciplines focus on the functions and disorders of a single organ, the brain. Our brain and nervous system control every part of our body, so a problem there can have many serious consequences.

Sometimes it is not so easy to discern between neurological complaints and psychiatric ones. Neurological disorders like Parkinson’s disease, Huntington’s disease, epilepsy, multiple sclerosis, and Alzheimer’s disease can be clustered together because they all involve malfunction of or damage to the nervous system — the brain, spinal cord, and nerves. Neurologists also treat nervous system infections whereas with psychiatric disorders, the focus is on behaviour and emotional state.

While neurological disorders involve damage to and degeneration of the nervous system, sometimes that damage can alter the communication between neurons. When it does, those changes can manifest themselves in problems with behaviour, body control, memory, and mood. In other words, the same problems psychiatrists treat. Many scientists believe problematic communication between neurons in our brains underpins psychiatric disorders, highlighting the scientific concept that Inspirited Minds has discussed before with the brain can rewire and restructure. Neuronal communication has been implicated in depression, behavioural problems, posttraumatic stress disorder, attention deficit hyperactivity disorder, and schizophrenia. These disorders can affect social interactions, mood, concentration, memory, and body control, which highlight that there is a relationship between neurology, psychology and psychiatry.

What neurological disorder/s are you aware of?