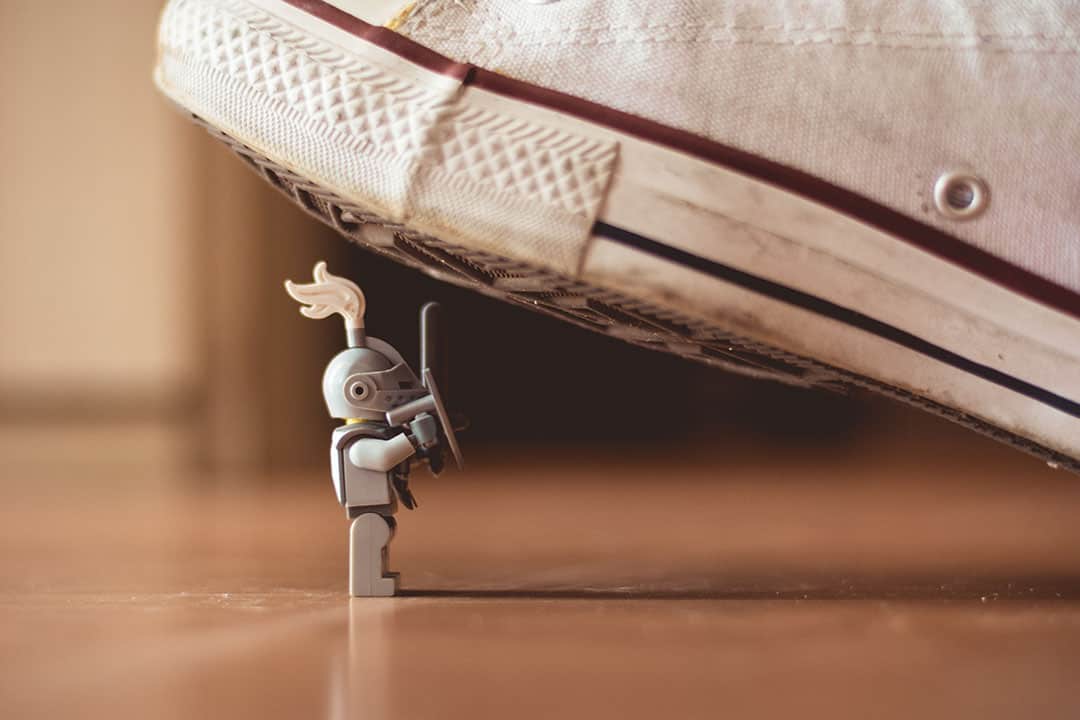 At War (with oneself?)

Although we have covered refugee mental health before (even hosting an event in regards to it), this month we will be looking at the effects of war, not just on civilians but also on the soldiers. Among the consequences of war, the impact on mental health can be severe but not seen as significant or long-lasting.

We probably have heard about or seen stories of war near and far in the media or even through people we know of with families or friends involved in some way. The emotions we feel at that time, although fleeting, can be a mental strain on our minds, but what about those directly involved?

Although knowing of these stories can create a sense of gratefulness for our small yet many blessings in our peaceful enough lives, it can also create a sense of ‘us’ and ‘them’ with an increased awareness of the prejudices and politics of the world.

Whether in the military or as a civilian, at some point during our lives many of us will experience a traumatic event that will challenge our view of the world or ourselves. Depending upon a range of factors, some people’s reactions may last for just a short period of time, while others may experience more long-lasting effects. Many will go on to experience a chronic condition known as post-traumatic stress disorder (PTSD), while others may experience at least some of the symptoms associated with this condition. PTSD is a psychological response to the experience of intense traumatic events, particularly those that threaten life; it can affect people of any age, culture or gender.

Trauma is a very personal thing. What traumatises one person can be of less significance to another and this variation in reactions occurs because of their individual personality, beliefs, personal values, and previous experiences (especially of other traumatic events in their life). It also occurs because each person’s experience of the incident is unique, we can’t ever truly know what someone else goes through. However, in all cases the individual has experienced a threatening event that has caused him or her to respond with intense fear, helplessness, or horror.

As humans we have a natural tendency to try and make sense of things that happen around us. When people experience a trauma, the event can keep coming back into the mind in an attempt to make sense of what happened. This is a natural way of trying to deal with, or come to terms with, difficult experiences and seems to work well for many stressful life events. However, due to the high level of distress associated with memories of more severe trauma, the thoughts and feelings tend to be pushed away to protect oneself from the distress. The result is that while the memory may go away for a period of time, the need for it to be dealt with has not been addressed so it keeps coming back.

For military veterans, the trauma may relate to direct combat duties, being in a dangerous war zone, or taking part in peacekeeping missions under difficult and stressful conditions. For civilians, the trauma can stem from either man-made events (such as physical or sexual assault, accidents, and witnessing the death or injury of others) or natural disasters (such as fires, earthquakes, floods, and storms). There are no hard and fast rules to define trauma.

Memories, images, smells, sounds, and feelings of the traumatic event can intrude into the lives of individuals with PTSD. Sufferers may remain so captured by the memory of past horror that they have difficulty paying attention to the present and interacting with others, even loved ones. People with PTSD report frequent, distressing memories and nightmares of the event that they wish they did not have. They sometimes feel as though the events were happening again; this is referred to as “flashbacks” or “reliving” the event with movement, excessive sweating, and sometimes even acting out the dream while still asleep. They may become distressed, or experience physical signs such as sweating, increased heart rate, and muscle tension when things happen which remind them of the incident. Overall, these intrusive symptoms can cause intense distress and can result in other emotions such as grief, guilt, fear or anger.

The violence associated with PTSD impacts on veterans’ families, as well as on the broader society (McManus et al, 2013). Unfortunately, it is these psychological effects that can lead to cycles of violence, both within the communities that have been at war and between nations seeking revenge and making amends.

Recording the psychological implications of war is important, as it strongly argues for the need to globally improve the treatment services for veterans and affected civilians alike. The research effort into studying these populations has also contributed broadly to the understanding and acceptance of the effects of traumatic stress in society and focus attention on the need for improved services.