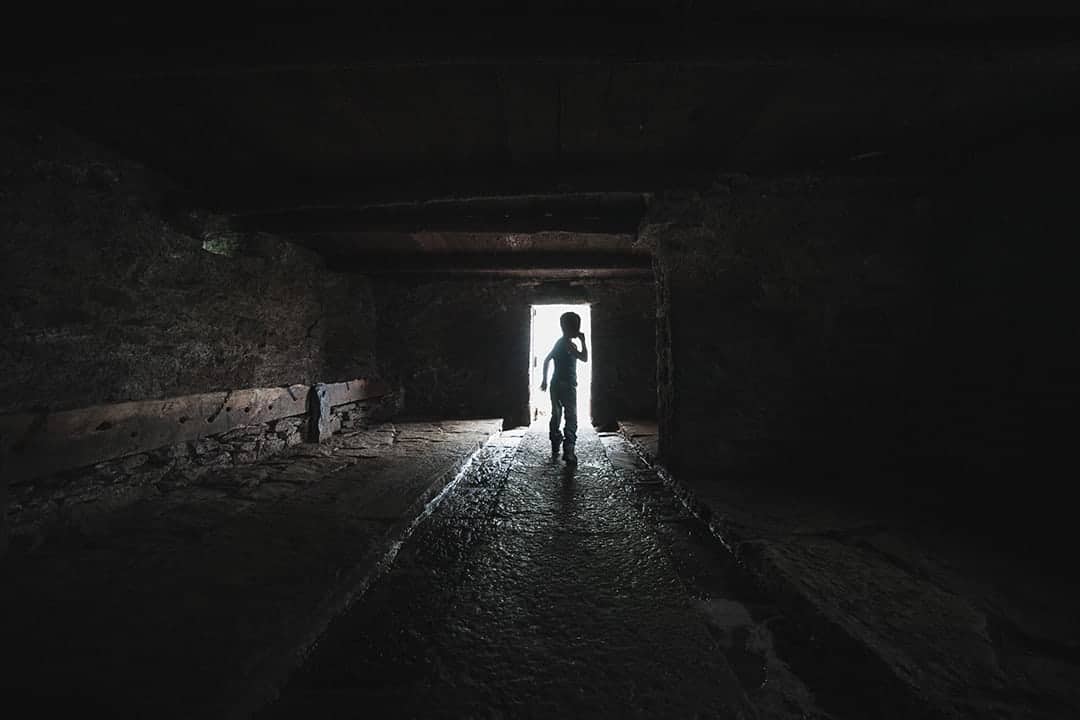 We must not abandon them, we are needed.

We know that Asylum seekers and refugees (half of which are children) have a hazardous risk of developing mental illness, including PTSD, depression and anxiety, and this is only a select few of the problems they could experience (Fazel 2005). The list is large and heavy with a number of potential mental health risks. However, all month we have focused on things you need to know about refugee mental health, facilities in the camps, the significance of their mental health, what it’s like in the midst of the crises, we have had a doodle focusing on children’s PTSD, and even a refugee relay his story – so what’s left?

There’s one more base left to cover.

The risk of mental illness is only increased with the contributing stressor of their unpredictable immigration status, which if refused could lead to extreme poverty and facing the threat of detention. Going from an already traumatic history into a promised “safe” world that still feels uneasy and untrustworthy – what else could we expect? We have mentioned previously language and cultural barriers, alongside competing priorities that often block the gateway to discussing mental health issues. This could lead to misdiagnosis or missing psychological disorders entirely due to somatic complaints. There also needs to be an acknowledgement of the appropriateness of the western model of tackling mental health problems. Talking about your emotions and feelings is something common here, but to a socio-centric individual, this concept would be totally alien. Instead of asking how someone is feeling a more productive question such as, “what would you like to do?” would get a more promising step forward, (Summerfield 2001). Some may view this is as insignificant or irrelevant, but it is these small changes that need to be highlighted and held up high because it is this effort that will avoid refugees “slipping through the net”, and suffering in silence, completely alone.

What do we do now?

Having interpreters available could be one of the greatest comforts to a refugee. Having someone understand the language they know best, and be able to translate their concerns to get help would be a huge relief. It would be much better than being frustrated with themselves and receiving frustration from others. Could you offer your expertise to your local council or refugee/asylum seeking organisation?

Training in cultural differences for professionals and help in cultural awareness for individuals would enable either to get a grasp of cultural sensitivity and how to deal with diverse populations. This is not a one way street. There is increasing negative attitudes toward refugees in high-income countries, but we cannot expect them to flee to safety and automatically change their lifelong norms and values to know ours. We must make the same effort for them.

Finally, we must not abandon them. Whether that is by continuing to educate ourselves in their history, or continuing to talk about their crisis. We must treat them like our own, like our neighbours, and our closest companions. Allah knows the scenes they have witnessed and the trauma they have endured, wouldn’t you want to be among those which ease the hardships of their own family?

Most importantly, we must not give up hope. There are millions that have been left behind and it is for their sake we must continue to strive. Now more than ever we have to be relentless in our adiyaat and generous in our donations – whilst a blanket may not solve their political issues, it may be a source of comfort. It will be a reminder that they have family on the other side of the world that are thinking of them, that are trying to help them by any means, and they have family that truly feel their pain.

Do not underestimate the power and awaiting victory promised of individual action, dua and donations.