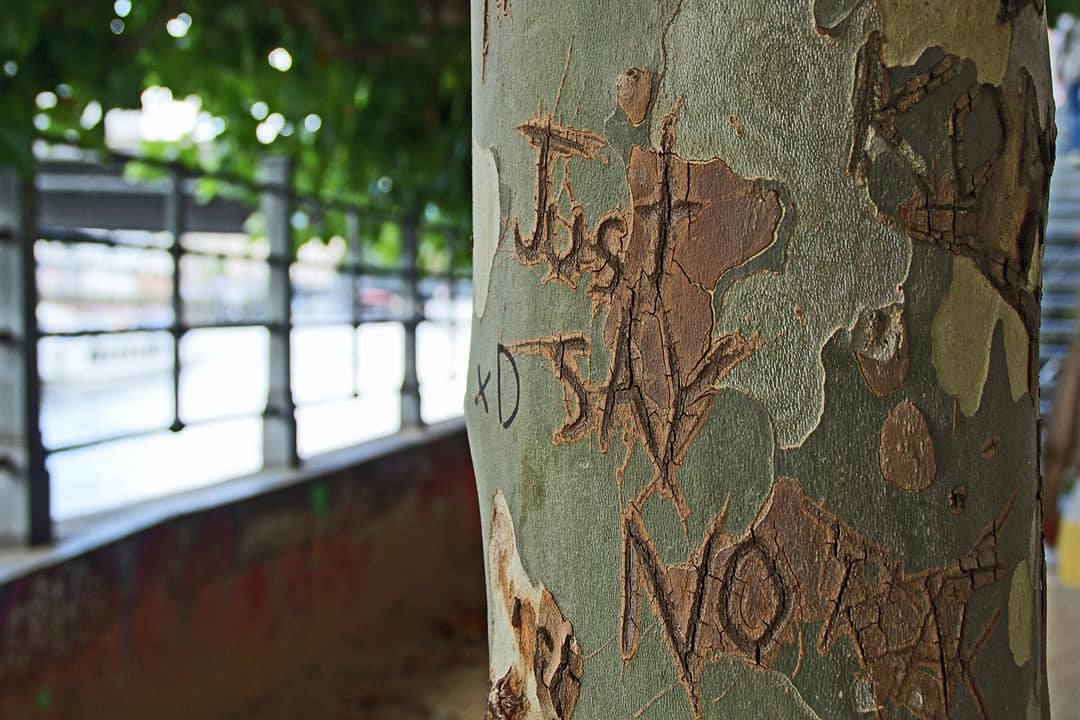 It’s not that easy.

The effects of peer pressure/influence on children and young people.

Peer pressure or peer influence is a phenomenon that occurs throughout one’s life, from schooling at a young age, to settling into life when working, or trying to have a family after marriage. As we mentioned in our last article, the driving force behind this kind of influence is simply wanting to fit in. It is basic human nature to observe how others are around us in a particular social setting and try to mimic their behaviour so as to not look out of place or awkward. Now, not everyone will behave in this way owing to the fact that different people have different levels of non-conformity or ‘rebelliousness’ in their personality. However, the general consensus is that we want to be socially accepted.

This poses a level of vulnerability to the average teenager who just wants to pass their examinations and feel cared for, or liked by the people around them. It can be exceptionally difficult for children and young people who are still forming their world-views and their unique identity. When you are still trying to understand how the world works and form your place in it, you can begin to experiment to see what sits well with you and the people around you, and what doesn’t. This makes it particularly easy for you to get swayed and indulge in behaviours you wouldn’t normally consider. Pretty soon, you are well on your way to forming habits that are unhealthy and frowned upon by the same society from whom you learned these behaviours from. It’s a paradoxically frustrating cycle.

What’s worse is that people from multiple cultural backgrounds and religions can feel even more vulnerable trying to fit into a vastly different demographic. Not only are their language and mannerisms different, but so are their cultural values, traditional viewpoints, and moral and religious beliefs. Going against the crowd when you have so little in common can be scary and a cumbersome ordeal, and often individuals would prefer to change everything about them if it meant having a sense of belonging with their peers and social groups – even if it is at the expense of their identity.

In other instances, people fall prey to the influence of their peers or social surroundings just because they don’t know any better. Certain individuals can grow up in a very sheltered environment where they are protected from feeling vulnerable and having the need to be ‘socially accepted’. As a result, they can be overcome by peer pressure out of naivety, or being unaware of what they are doing and whether it is beneficial or harmful in the long-run.

Either way, resisting the need to feel part of a social circle or have a certain social standing is a terrible challenge, but a challenge we all face during our formative, identity-forming years.

There are some who would say that this is hardly a challenge – that we just need to be firm in our beliefs and stay strong in our faith and everything will be just fine. While we should try our level best to stay true to ourselves and have tawakkal (complete reliance on Allah (SWT)), we are fearful on a subconscious level that we may be treated in a horrible way because of our differences. Being the talk of the class or verbally and physically bullied for not conforming to the standards of ‘normal’ is becoming increasingly common in school environments. Additionally, in a time of Islamophobia and fear-mongering, specifically being a Muslim or of Arab/Asian descent can cause a real problem for children and young people.

Imagine being the only Muslim in your class and being bullied for wearing your hijab.

Imagine having peers constantly laughing and humiliating you because of your Indian or Bengali accent.

Imagine being name-called because you have a little more facial hair than your other classmates.

Imagine your life in such an environment day-in, day-out for the majority of your school-going years.

Wouldn’t you want to just give in and change who you are just so that you can sleep peacefully, not have to worry about who will do what to you tomorrow?

We’re not saying it’s the right thing to give in to peer pressure, but we can understand why people do it.

There are other still who would say, ‘Well, our children go to a Muslim school, so surely they shouldn’t face such problems.’ Well, think again. A huge part of peer pressure is competition, and most cultures (not just Arab/Asian cultures) are overflowing with a competitive nature. Having a fear of feeling less than because of your school performance is as bad as being different and bullied for it. It can be even harsher when the source of your insecurity and low self-confidence is coming from your parents, family members or teachers rather than your friends.

Nobody can expect a child or young adult to perform perfectly in any or all subjects. Every person is unique, so there’s bound to be some areas where we’re just not going to excel at – and that is perfectly okay.
Sure, it’s a good thing to work hard and try to excel at everything we do, but failure is as much a part of life as success is, and they both come with their lessons. So, if you are failing or struggling academically or even personally, don’t bury those feelings deep down inside for fear of being treated harshly. Yes, you may have to bear some hardship, and you probably will not like the feeling of admitting defeat or failure openly, but it is far better to admit when you need help rather than let it build up, to an exploding level or break you down.

If you are afraid to confide in your loved ones or don’t know how to even begin, then remember to ask Allah (SWT) as He is always on our side – whether we believe in Him or not – and He can point us in the right direction.