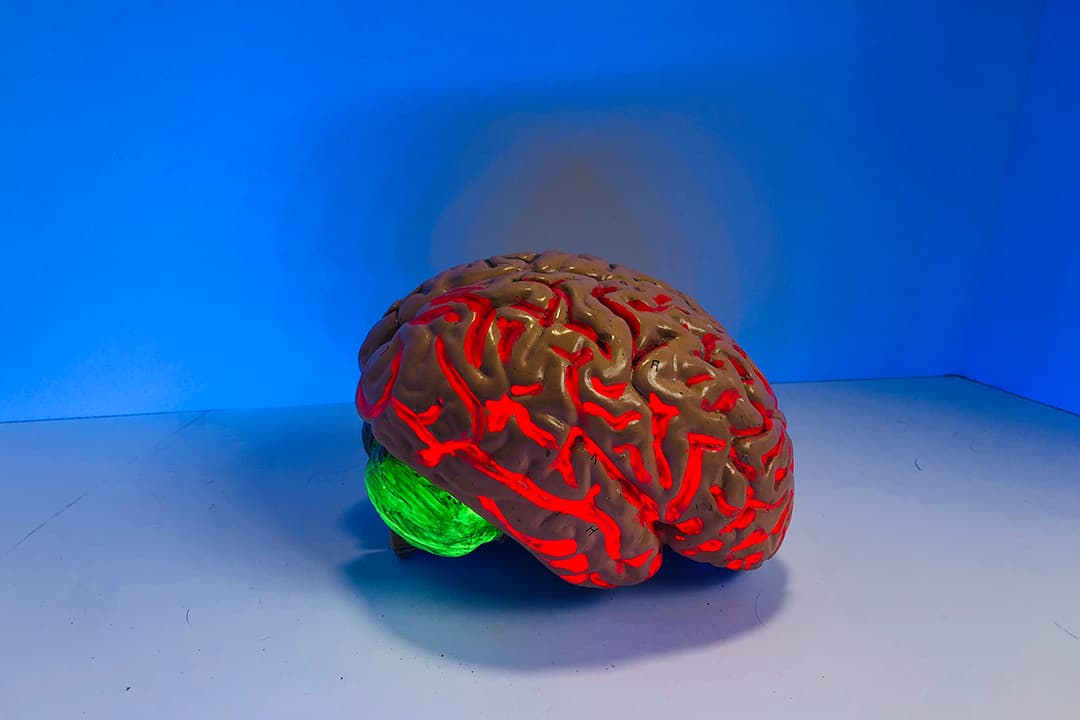 Don’t judge me for what I can’t control

Minutes taken for article to be read: Approximately 3mins

The European Federation of Neurological Associations (EFNA) found that 92% of their respondents to their recent survey on stigma and neurological disorder reported feeling that they were affected by stigma. For those living with a neurological disorder, everyday life can be a challenge. Symptoms can include headaches/ migraines, memory problems, tremors, difficulty speaking or doing everyday activities like eating, but the challenges don’t just stop there. The lack of understanding around neurological disorders means that people with these disorders are often treated unkindly, seen to be overdramatic or have their physical symptoms denounced as a mental health issue. This can lead to a sense of isolation, and people with neurological disorders often go a long time without support.

Perhaps this stigma comes from fear – we don’t want to believe that our brains are not under our control. So perhaps when faced with people that have a psychiatric or neurological disorder some people feel a lot of fear, they simply don’t want to be in a similar position and don’t want to believe that the other person really doesn’t have any control over the symptoms they experience. The effect of this is however that people that do have psychiatric and/ or neurological disorders don’t get the support that they need. If you feel fear/ don’t want to believe someone else, perhaps reflecting on why it is that you feel resistance would be useful, remember that your kindness and understanding can actually make that person feel better despite the challenges they are facing.

Over 35% don’t consult a doctor because they feel embarrassed and 74% feel they didn’t get the medical care they needed because medical professionals did not believe or take them seriously regarding their health concerns. The process of getting diagnosed with a neurological disorder can be difficult and full of anxieties because symptoms can be very similar to those seen in someone who has depression or anxiety. There is high comorbidity between neurological and psychiatric disorders but treatment is very different based on the root cause. Whilst CBT and other psychiatric oriented treatments can help people develop coping mechanisms to deal with their neurological symptoms it won’t treat those symptoms. It’s also worth noting that some neurological disorders can lead to psychiatric disorders, symptoms can be embarrassing and cause anxiety or prevent people from doing things they want to do and therefore lead to depression.

32% report being made to feel by others that their condition is their fault and 49% say their families have made them feel like they are being overdramatic or exaggerating their condition. It’s easy to imagine the kind of strain this puts on family life and relationships because people’s expectations and abilities don’t match. Having a neurological disorder can lead you to feel you are letting people down or not doing enough. This is a sentiment shared by others with physical and mental illnesses and this shame or guilt can be eased through raising awareness. The more society understands how a neurological disorder can affect someone the easier it will be for those experiencing these disorders to live without the added stigma.

If you are personally affected by stigma against neurological disorders, know that Allah SWT understands what is happening. He knows what is happening in your brain and how your neurological system is being affected. Surely, He understands that you aren’t being dramatic or exaggerating. He knows your struggles and He sees when others are unjustly unkind so have hope in your heart that He will help you and take comfort in the fact that you aren’t going crazy and these symptoms are not your fault. Insha’Allah with effort you will be able to manage them and deal with them in ways that best support your mental wellbeing.