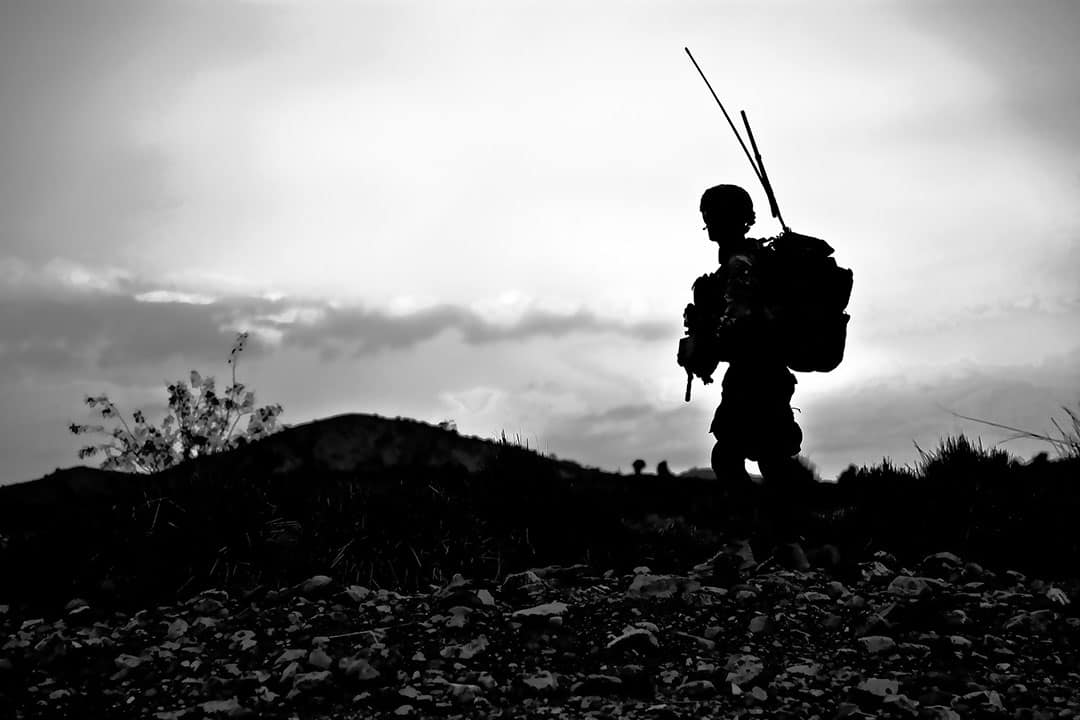 A Stranger at Home

The aftermath of serving in the army.

Words that conjure emotions for many.

Those who’ve lived through wars and remember. Those who have family members who served in the past or present. Those who have only lived with images of soldiers and wars in faraway lands, and those who have seen war firsthand through their own eyes. The front lines, the destruction, the alleged enemy, the death, the aftermath of the soldiers who ‘survived’ those wars.

But at what cost?

For many, it was to fight an ongoing war that still existed in their minds.

In the UK, joining the army is a voluntary process, albeit encouraged by way of suggestive propaganda, nonetheless it is for the individual to decide if this is something they could and would want to do. Yet in other parts of the World, military service is mandatory, like in Turkey, and previously in countries like Algeria, where males between 19-30 were expected to register for a minimum of two years regardless of their desire or skills.

What happens when you take young men who have dreams, ambitions and no desire to fight in a war or to serve in the army, who are against the idea of it, and force them to give a year or more of their lives to fighting a war? How do you turn an ordinary young man into a soldier with the ability to kill another if “necessary”? 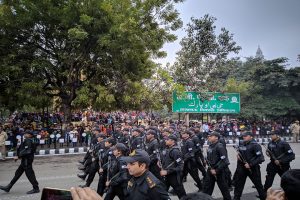 The training that many soldiers undertake does not just work the physical level but mentally too. Soldiers recruited in the UK during the Vietnam War, saw their first 24 hours as being significant in terms of the crossover from their civilian life into their army life. During this short time, their civilian clothes would be taken away and uniform supplied, their hair would be cut in the same style and they would be given numbers which they would be thereafter be referred as. It is interesting to note how this identity is cemented and how their own true identity is stripped away – what does that leave them after they have completed their service?

The programming for soldier takes place by creating a high stress environment where soldiers survive on little sleep, waking up early, and being woken up in the night for drills, as well as having drills taught to them by yelling commands in an aggressive and hostile manner. Mistakes are punished and new behaviour is rewarded and reinforced by repetition.

Being aggressive towards recruits only raises their own anger and hostility levels, which again is needed for war. You cannot kill without the hate and the training needs to make sure the soldier has ‘hate’ for the enemy and the anger and instinct to be able to do the job they are deployed to do. The programming creates a shorter fuse for anger in the soldier, so that the soldier is always on high alert, ready for any impending threat, the ‘soldier is actually trained in advance for some of the criteria for PTSD’, such as anxiety and hypervigilance (Frans Martin, 2003).

The short fuse works for the army setting but on returning home, the soldier will then find themselves continuing to get to their highest level of anger over seemingly insignificant things. This can be explained by the stressors of everyday life adding up and due to the smaller threshold for stress and a quicker anger button than most people, it will only take one small stressor for the ex soldier to blow

This creates an environment where family members may start to feel like they may have to start walking on eggshells around a very ‘angry’ person. The effect it can have on the spouse or family member can be detrimental as they have to live with blame, seeing their partners or family member distressed and angry and it can be frustrating to watch and live with.

It’s not just the training but the trauma which will have followed from actually being in the war and seeing comrades killed and living every day with a fear of dying. Traumatic events can cause us to cut off from our feelings which are too painful and simultaneously create distance from our loved ones in order to avoid talking about or remembering the experiences that we don’t want to remember. However, we know that anything we suppress will catch up with us eventually and it could end up being worse and more explosive than if we had just released bits of pressure along the way. 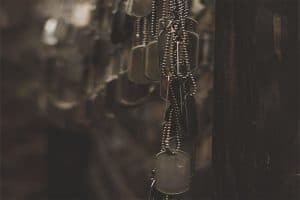 You may also find that it is hard to connect to those around you, as during war you create deep bonds with your comrades, you are told they are your safety and it can take time to adjust being back with your family, your spouse, and you may not naturally be able to feel you are ‘safe’ or ‘home’ except with your ex comrades or people who may be following the same sort of destructive behaviours that can also hold you back.

This can cause ex soldiers to have issues with addiction or relationship and post war employment, it may even get to the point of suicide. An emotionally triggering event can cause them to realise that something is wrong and their way of thinking and behaviour is no longer working for them and want to try another option.

So what are the options?

The first step is acknowledging that there needs to be a change, and seeking support. After that, medication such as antidepressants may take the edge off the anxiety and stress but it would be beneficial to have talking therapies and calming techniques taught alongside, such as breathing, relaxation, conflict resolution, self talk etc. Learning these new skills will help to replace the destructive behaviours and create a greater anger and stress threshold.

Finally it’s about empathy. If you know or live with someone who has served in the army and has symptoms of PTSD or even just struggles with life sometimes, the important thing is to try to understand where their behaviours have come from and not judge them based on a civilian life.  Instead understand that their unique experiences have led them to a thought process that will take time to re-programme. We also have to consider the person may not even want to acknowledge or start to make a change, and unless we have dealt with that amount of trauma we cannot dictate to another how to deal with their own demons or what actions they should take. 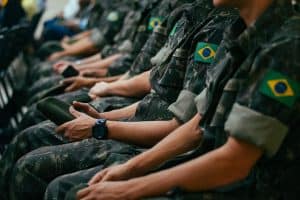 For those who served, then empathy is for you too. To know that others around you who may have to deal with the difficult behaviour have not experienced what you have, and they want to understand out of love, so share your stories, in a safe environment, if it is not painful, share the experience with those close to you so that they may understand. Most importantly be compassionate with yourself, you perhaps did not know the consequences or what was happening to you and you did not chose it, so find some peace in knowing that now, you have a way out but seek the support outside of yourself and know that healing comes, it may take time, but it will come.

If you are anyone else are suffering with PTSD or effects from war or trauma please seek out help from your GP who will be able to guide you in the right direction.

If you are an ex soldier or a close family member of someone who has served in the army you may find Fran Martins YouTube videos titled ‘You’re not in the Forces Now’ helpful and insightful.