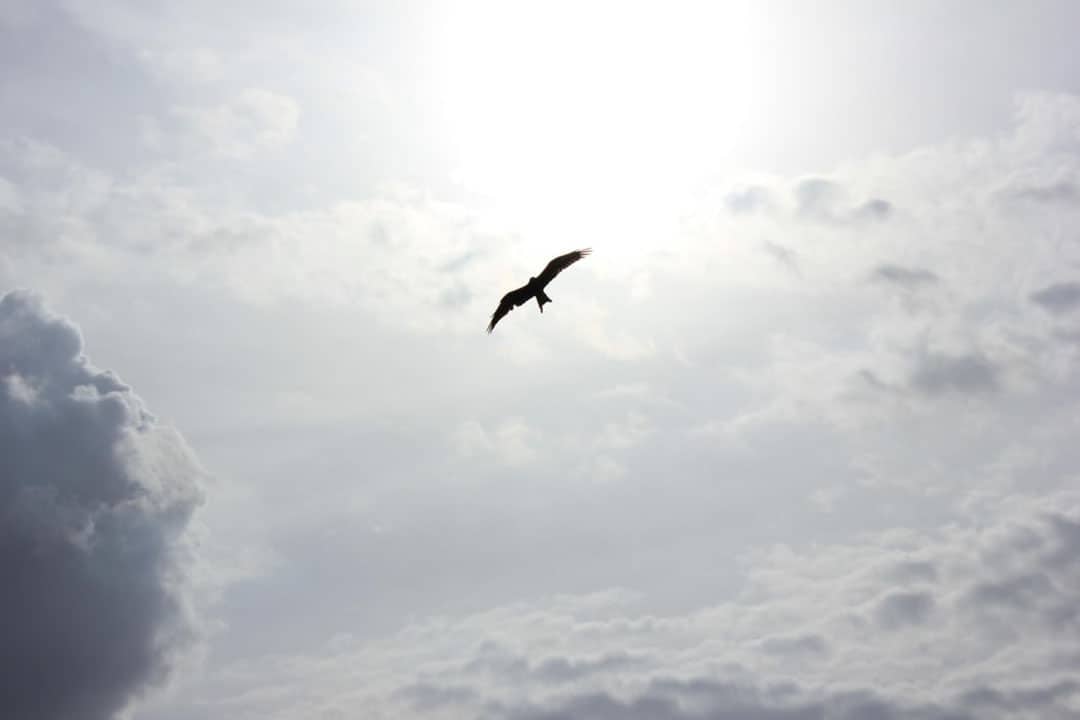 3 things an abuser doesn’t want you to know

Please note that the following article may be triggering.

During lockdown there has been a surge in reports of domestic violence, and at least 14 women and two children have been killed during the Covid-19 crisis in the UK. Statistically, domestic violence and abuse is usually carried out by male perpetrators against female victims but it’s really important to highlight that men are also vulnerable and can be victims of domestic abuse.

In fact, female abusers may shame men and prevent them from seeking the help they need by suggesting that nobody will believe them, because they are a man or even that they are at fault for their abuse since it wouldn’t happen if they were a “real man”. These are simply horrible strategies abusers use, in order to keep their victims quiet, and we will be unpacking some of these strategies in this article.

During the Covid-19 crisis there has been a 35% increase in calls to the Men’s Advice Line so if this is something you are struggling with, know that you are not alone and there is support available.

These are three things that an abuser doesn’t want you to know. We are focusing on male victims in this article but you may find that some of these things are also very similar for female victims of domestic abuse (please see this article and this podcast for more information).

Abusers, however, will not take responsibility or may make excuses for their behaviour by pointing to what you have done to “deserve” or initiate their violence and abuse. This prevents them from repenting and causes a lot of distress for victims who may blame themselves. A victim may think things like “If only I had sent them a text maybe they wouldn’t have been so angry” or “It’s my fault they treat me like this, if I was a stronger man they wouldn’t be able to”. If you are feeling broken, unconfident, ashamed of yourself and who you are, spend some time thinking about why.
Did you feel like this before meeting anyone in particular or did you develop this way of thinking and feeling after being unfairly and unkindly treated by someone? The most important thing to remember is that if someone is abusing you and putting you down, what they are saying and how they see you is not reality, there’s a whole range of narcissistic reasons an abuser may try to attack your sense of self-worth. Putting you down is a strategy they are using to get something they want and what they are saying is probably completely untrue or unfair.

A real case of a domestic victim, Tony, who was physically attacked by his wife and had boiling water poured over him because she was angry he wanted to visit the grave of his first wife, said “If I told Tracy she’d hurt me, she’d say: “What kind of man are you?” She’d spit in my face, and say repeatedly that I was a spineless, pathetic excuse for a man”.
This is an awful thing to read but Tony goes on to explain that because she said things like that to him so much he internalised it and believed it, and therefore didn’t get help until he needed urgent medical treatment for second degree burns.

Johnny Depp is also in a controversial case where both him and his wife are claiming they are victims of domestic violence, but it was reported that his wife Amber Heard taunted him saying “Tell the world Johnny, tell them Johnny Depp, I Johnny Depp, a man, I’m a victim too of domestic violence… and see how many people believe or side with you”. It’s chilling because his identity as a man is here being used to scare him, silence him and that’s absolutely never okay. You are no less of a man if you have experienced domestic abuse. Your voice is worthy of being heard and believed. The truth is the truth no matter whether a man or a woman is expressing it. Have faith that God knows the truth and He knows the content of everybody’s heart, and He will support those who are truthful. Remember that the Prophet Yusuf AS was accused of sexually harassing the wife of his boss, even though she was harassing him! It is true that he was unfairly convicted but God stood by him, and raised him up and he was freed then put in an honoured position. The truth will always come out so if you are truthful there is nothing to worry about. If you are afraid nobody will believe you don’t let that stop you from seeking help, place your trust in Allah SWT and He will ensure someone listens and helps you.

A note on physical violence: studies suggest that women are more likely to use weapons in attacks, with around 25% of male abusers using weapons in comparison to around 82% of women abusers. Women may also attack men when they are asleep or ambush them in a vulnerable position. However, it’s been found that women are overall less likely to use physical violence, and physical attacks by men are likely to be more frequent and severe.

Many times a domestic abuser will try to package their abuse as love and convince you that they are checking your messages on your phone because they love you and they are worried about you cheating. You may rationalise this by thinking “it’s clear that they’ve been through a bad experience before, I should allow them access to all my personal things to put them at ease”. Or they may seize your financial assets and explain “I’m doing this because I love you, you were never good at taking care of finances but I will take care of it for you” and you may believe them even when they abuse this trust. Or they may forbid you from meeting your friends and explain it by saying “I worry about your spiritual state when you are with them, they are not good people” when perhaps really they are isolating you and controlling you for their own benefit and not with your best interest in mind. Think objectively about their claims, often it can be difficult to see when someone is manipulating you but reflecting on the things they say can help you see reality from the “reality” they want to convince you of.

Love, which is the kind we have been taught about in the Quran and the Seerah (life of the Prophet ﷺ), is not manipulative or controlling.

“Our Lord, grant us from among our wives and offspring comfort to our eyes and make us an example for the righteous.”
[Qur’an 25:74]

Your household members should be a coolness of your eyes, a comfort to look upon. You shouldn’t see members of your household and be terrified about their behaviour, what mood they will be in today, and be left feeling like you have to walk on eggshells. You deserve to live in peace. You deserve to be loved without having your boundaries overstepped, without being controlled and manipulated. You deserve to be treated with respect.

Abuse victims may suffer from PTSD, flashbacks and distressing memories. We hope that this article has made you feel seen and given you hope that you will find the support you need but in the event this has triggered you please contact the Men’s Advice Line. To see more articles on masculinity and mental health please visit have a look at these articles: (Men)tal Health and The Oppression of Man. 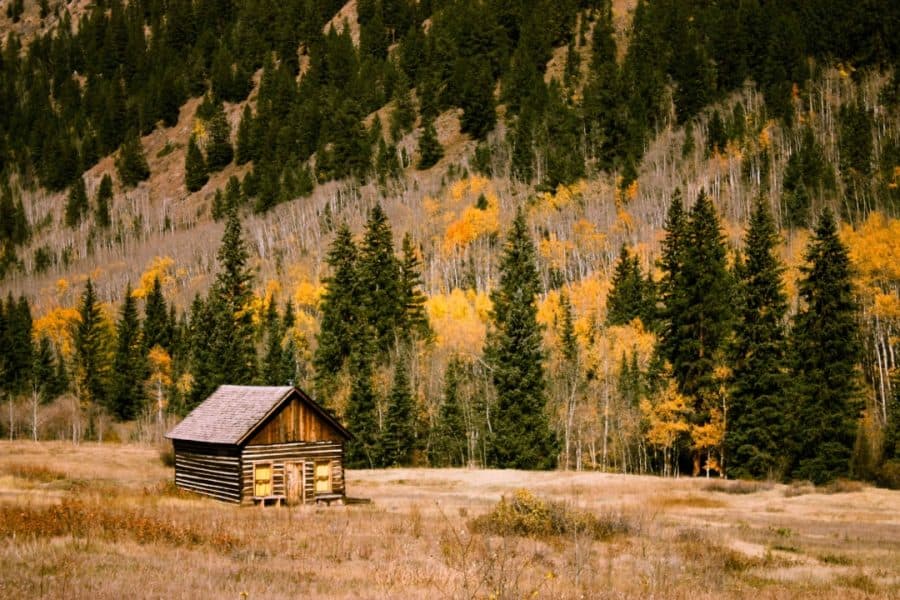 Seeking refuge – not an escape 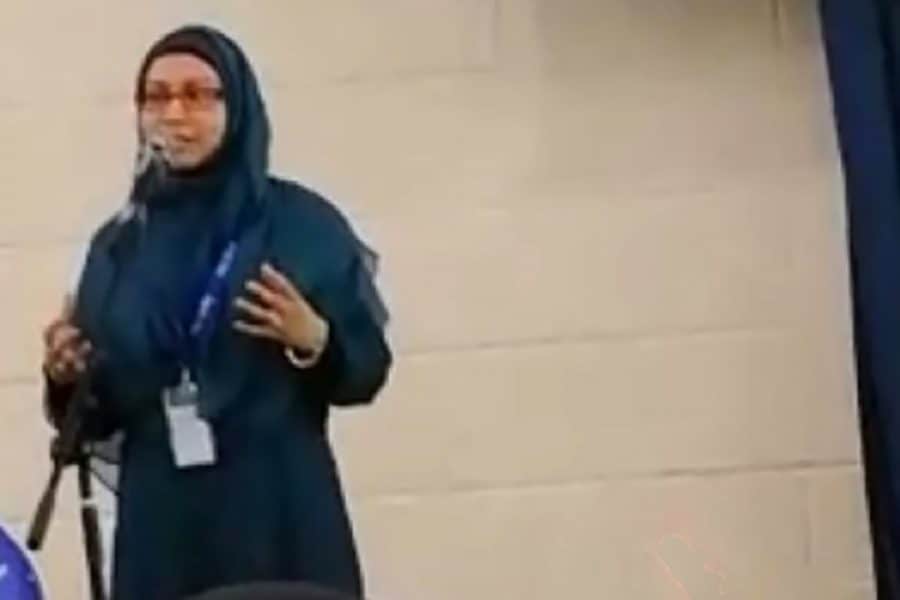